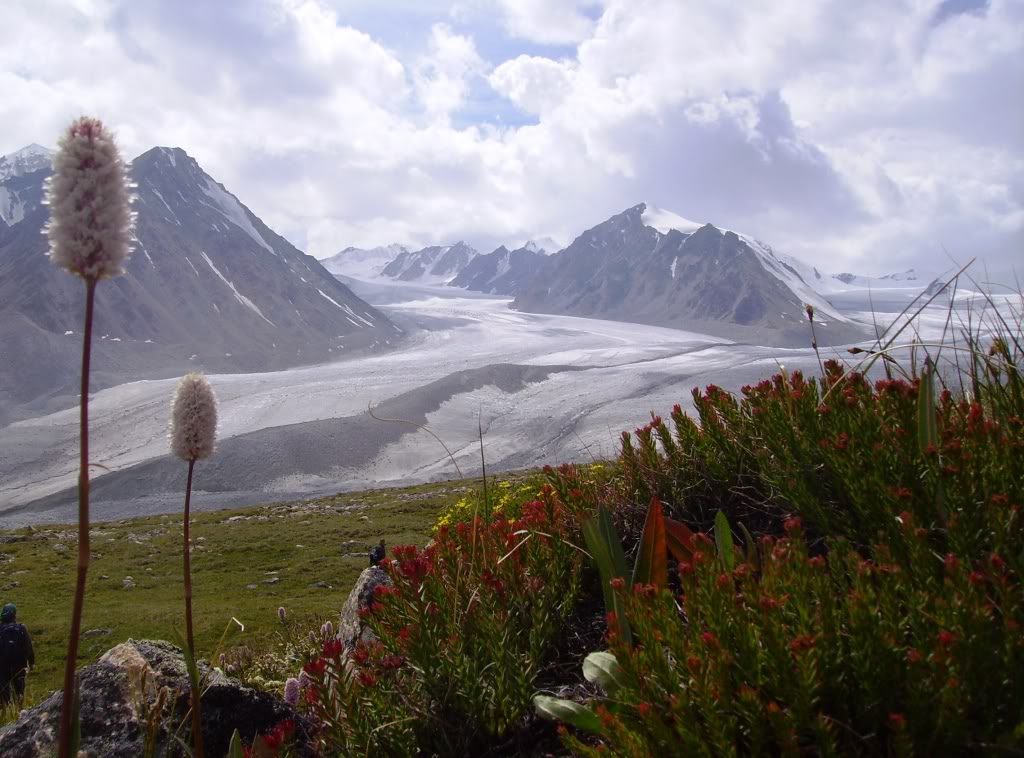 Five Israeli hikers were rescued by helicopter from snow-covered mountains in a remote region of Western Mongolia and were on their way home Wednesday, according to media reports.

The Israelis, all in their twenties, were stranded in Mongolia’s Tavan-Bogd mountains, and and sent out a satellite distress signal on Tuesday.

Israel’s Harel Insurance Company, the hikers’ medical insurance firm, dispatched the helicopter and rescue crew to the area to pick them up.

The helicopter required ten hours and two refuelings to reach the stranded group, 932 miles away.

All were reported in good health.

On Tuesday, a 28-year-old Israeli died from hypothermia while hiking in Spain’s Pyrenees mountains. The Israeli Embassy in Spain is arranging the return of his body to Israel.