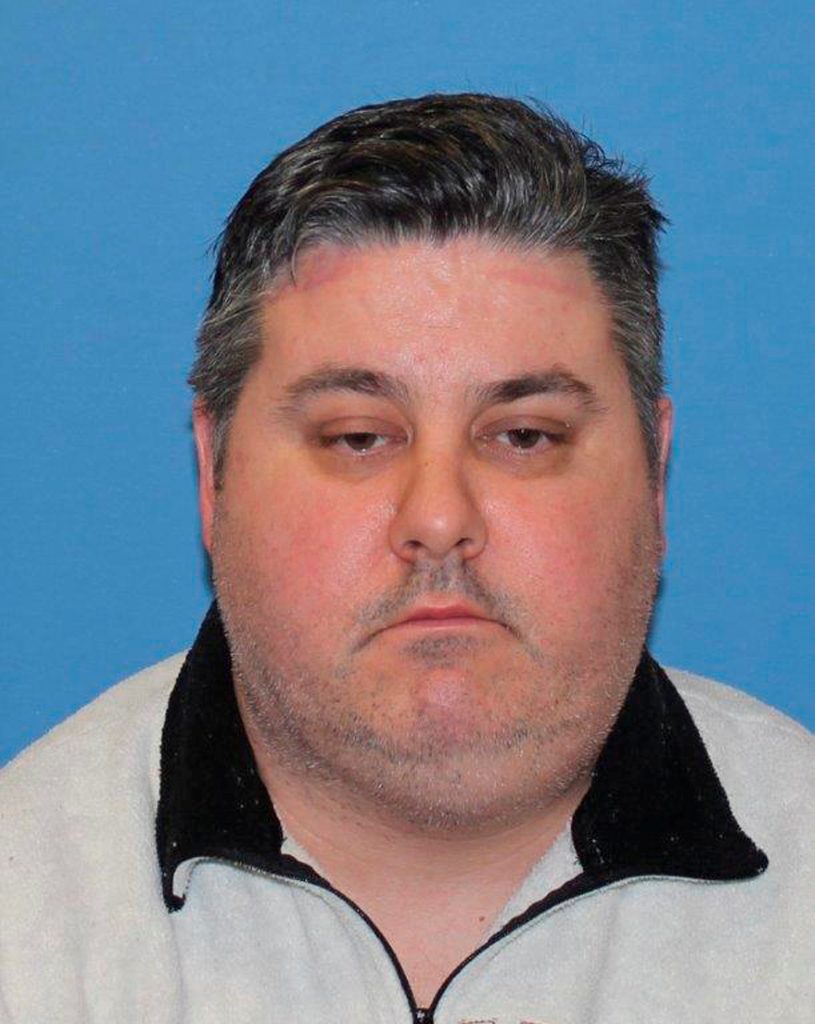 A former guard at New York’s Rikers Island jail was sentenced to 30 years in prison Wednesday for violating the civil rights of a restrained ailing inmate when he kicked him to death outside a jail doctor’s office.

Brian Coll, of Smithtown, was convicted in the December 2012 death of 52-year-old Ronald Spear. He was pinned by other guards while Coll kicked him, causing brain bleeding, evidence showed. Coll also was convicted of obstruction of justice, falsifying records and conspiring to cover up the beating.

“Mr. Coll kicked a man to death” in a “particularly vicious and callous attack,” U.S. District Judge Loretta Preska said as she announced the sentence in a Manhattan courtroom.

She noted evidence that Coll had displayed a framed newspaper article about the case, including his photo, in his bedroom, and said Coll kept it as a trophy.

Before he was sentenced, Coll told the judge: “I am not a cold and callous person. I am no killer. … I never had any intent to kill or badly hurt Mr. Spear.”

Coll said he didn’t believe his kicks were responsible for Spear’s death. He said he was devastated when the inmate died and he suffered depression and nightmares.

Prosecutors said Spear, who was being held on a burglary charge, had become agitated because he could not immediately see a doctor. He suffered from kidney disease and diabetes and often walked with a cane.

The trial came amid calls for reform of the 400-acre island in the East River that holds most of the city’s 10,000 inmates. Gov. Andrew Cuomo has called for the jail complex to be replaced. Mayor Bill de Blasio, a Democrat like Cuomo, has said calls to close Rikers are “noble” but possibly impractical given financial and logistical realities.

The push for reform began in 2014 after The Associated Press reported on dozens of deaths that highlighted poor supervision,and questionable medical care.