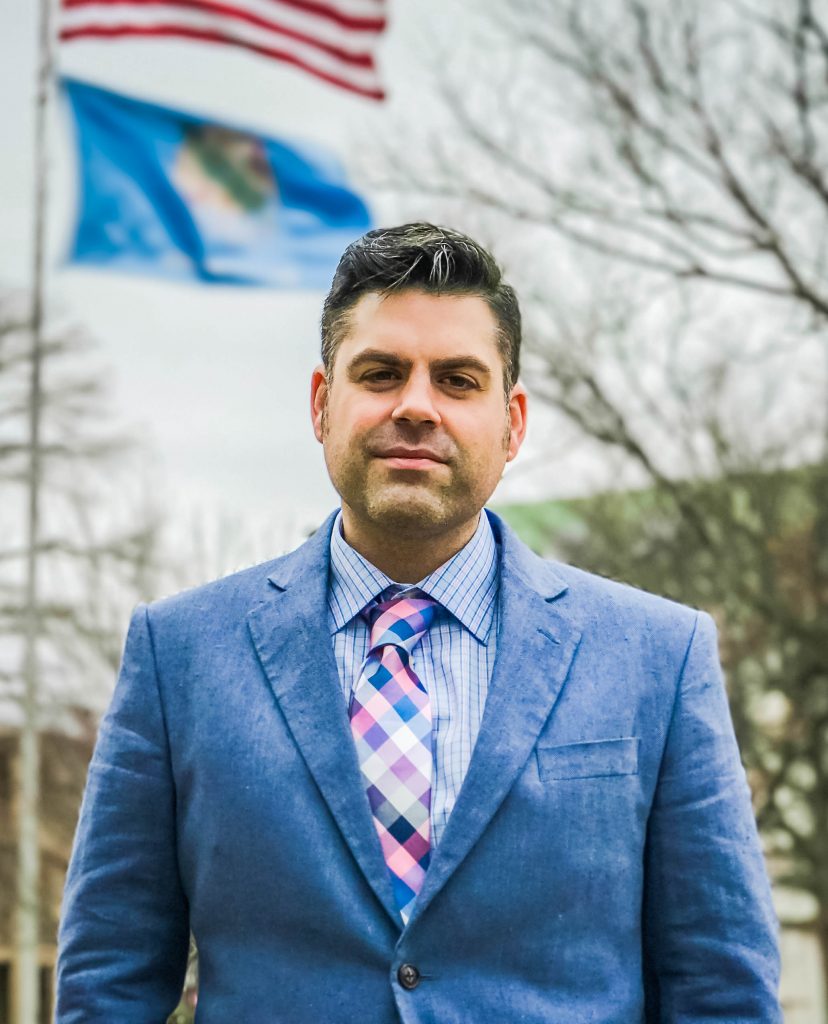 A Democratic schoolteacher has defeated a Republican businessman in a special election for an Oklahoma state House seat in a traditionally GOP district.

It’s the third Republican-held seat Democrats have captured in special elections in Oklahoma this year.

Republicans still hold a 72-28 edge in the Oklahoma House, but Democrats have been chipping away at GOP advantages in the Legislature.