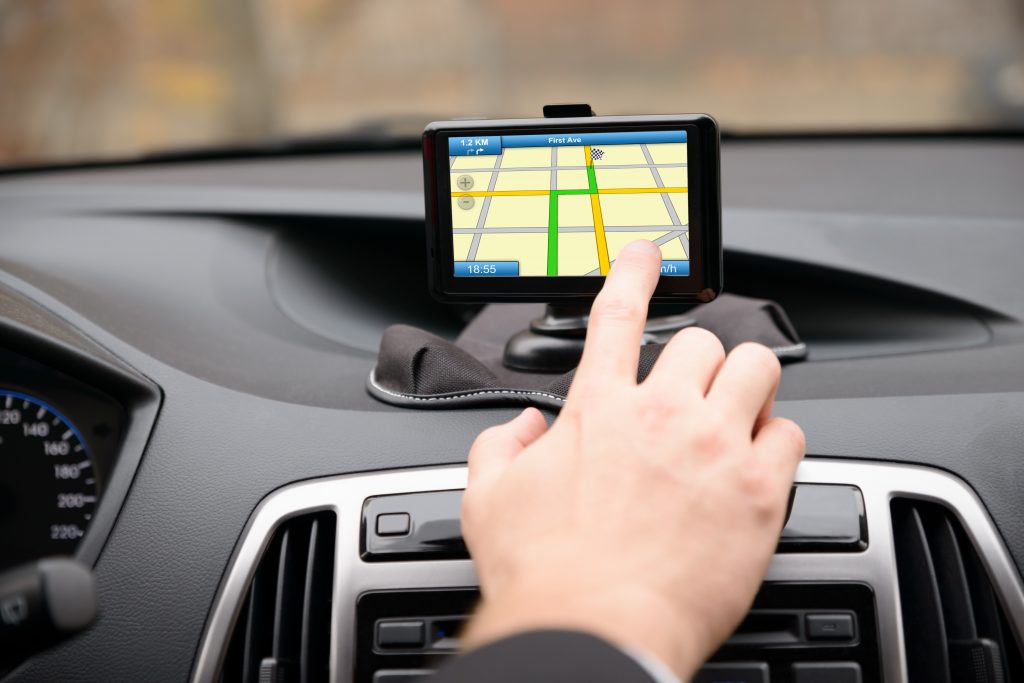 Police say a driver’s global positioning system device caused him to drive into a Pennsylvania river.

The (Easton) Express-Times says the motorist wound up in the Lehigh River in Easton shortly after 10:30 p.m. Saturday.

They say the man’s GPS led him to drive along a bicycle path in a park. When the man realized he couldn’t drive on the path, he reversed course but found he couldn’t go that way either because of a tunnel under a low bridge.

Police say the man was unable to stay on the bike path because it narrowed, and his car rolled off the path sideways into the river.