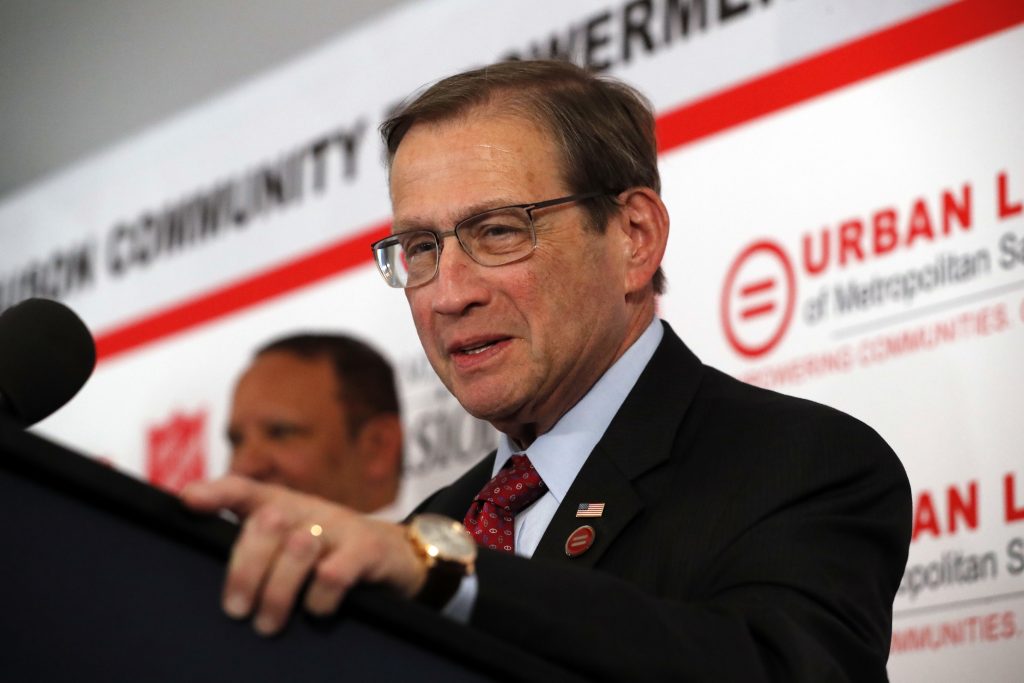 Leerink analyst Ana Gupte said the deal, announced late Tuesday, puts Centene in the market with a solid Medicaid presence and a profitable business on the Affordable Care Act’s public insurance exchange. Centene says the privately held, nonprofit Fidelis had $4.8 billion in revenue through the first six months of the year.

Centene Corp., based in St. Louis, focuses most of its business on the state and federal Medicaid programs for the poor, but it has also expanded into several states over the past year through the ACA’s exchanges.