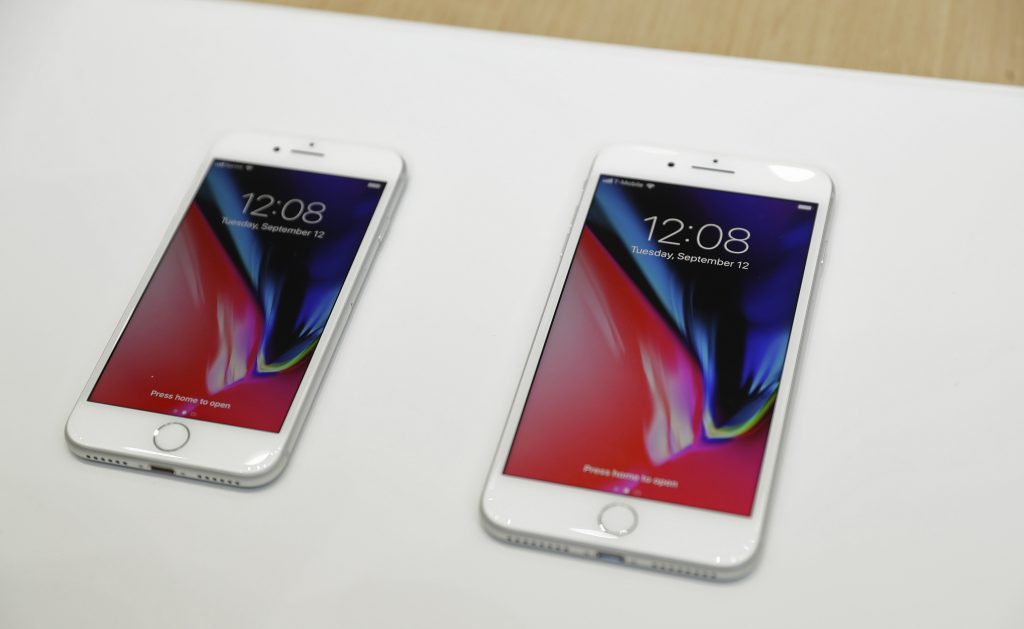 And so it begins. The promised truce among wireless carriers is over.

After vowing to avoid a repeat of the blistering iPhone price war of last year, AT&T will fire the first shot — offering a free iPhone with the purchase of another, for customers who also subscribe to its DirecTV satellite service.

The buy-one-get-one-free promotion starts Friday and applies to the iPhone 8 and 8 Plus, among other phones. AT&T hasn’t said whether the deal will be extended to Apple Inc.’s most expensive phone ever — the $999 iPhone X, aka 10 — which marks a decade since the company entered the phone business.

Under pressure to find new customers in a market where every adult already has at least one phone, the wireless companies duked it out with cutthroat pricing on the iPhone last year. The giveaways took a toll on margins, costing about $200 per subscriber in the second half of 2016, according to Jefferies Group LLC.

“We had to over-promote” to compete with plans from rivals such as T-Mobile US, but that further improved customer loyalty, Verizon Communications Inc. Chief Executive Officer Lowell McAdam said in an interview Wednesday at Bloomberg’s Sooner Than You Think conference in New York.

T-Mobile, which was the first and most aggressive on price last year, said it was steering clear this time around. Instead, the company plans to offer a $300 trade-in credit for customers buying the iPhone X, as well as the new 8 and 8 Plus. The trade-in must be an iPhone 6 or newer.

The other top carriers have been relatively restrained so far.

– Sprint Corp. Chief Executive Officer Marcelo Claure, in a series of GIFs on Twitter Tuesday, introduced a half-off lease for the iPhone 8 and 8 Plus. The deal requires a trade-in of the iPhone 7.

– AT&T customers who purchase an iPhone can also get an iPad for $99.99. The deal requires a 2-year wireless service contract.

– All the carriers sell the connected Apple Watch. The device needs a $10-a-month data plan. As part of the deals, carriers are giving away the first three months of wireless service.