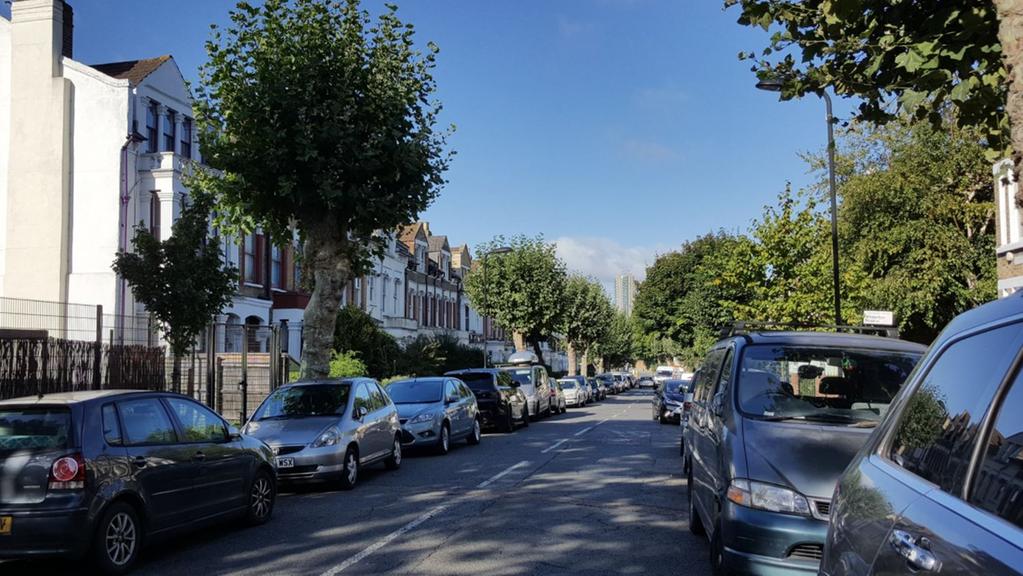 In a shocking incident on Monday afternoon, an eight-year-old boy was beaten up on his way home from school, in Dunsmure Road, Stamford Hill.

Shomrim reported that the child was left traumatized, crying and unable to speak for several hours, after a man grabbed him from behind, pushed him against a wall and beat him “viciously”.

Two passersby came to the boy’s rescue and chased away the attacker, enabling the child to escape and run all the way home. He was treated by Hatzola and later went to the hospital, with “swelling and marks near his chest, neck, shoulder and face.”

The boy described his attacker as a white man wearing gloves. If anyone, particularly the people who assisted the victim, has any further information, please contact the Police on 101 or Shomrim. The Metropolitan Police said that they are aware of the incident.

Mr Chaim Hochhauser of Shomrim told Hamodia, “We’re doing all we can to support this young boy and his family, and to assist with the investigation. We urge witnesses to contact the police immediately.”