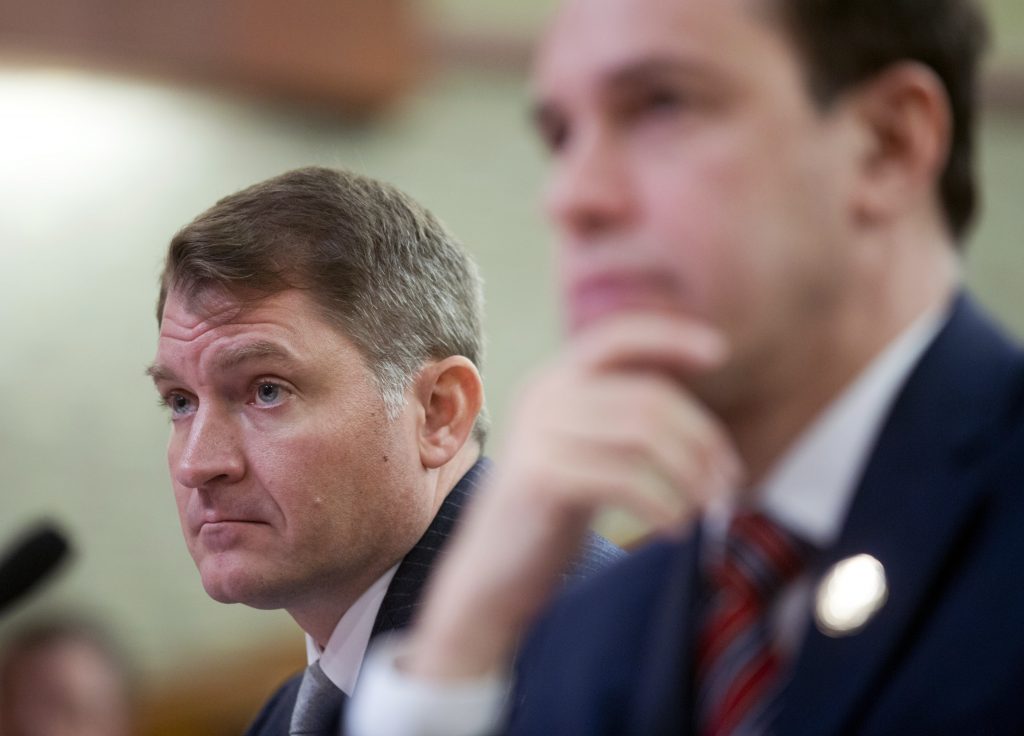 The state paid out an estimated $1.4 billion in Medicaid funds for long-term care providers who didn’t follow the state’s rules for the program, according to a federal review of the state’s Medicaid system published Tuesday.

The report, from the Office of the Inspector General, revealed a large number of providers who failed to document patient assessments, provide community-based services or provide written care plans to patients, all requirements spelled out in their contracts with the state.

The report calculates that the state may have paid more than $1.4 billion during the 2014 fiscal year to providers who did not follow its rules.

The state could have recouped the money, the federal report noted, but it did not include language in its provider contracts enabling it to recover payments from providers who don’t meet their obligations.

“This measure could have saved the Medicaid program $1.4 billion,” according to the review.

New York Medicaid Director Jason Helgerson said the state is taking steps to improve its monitoring of care providers. He said he disagrees with the report’s broader conclusions.

Many of the deficiencies outlined in the report amount to simple paperwork problems, he said, and wouldn’t be sufficient reason to demand full refunds from the providers, a move he likened to the “death penalty.” He said the report’s conclusion that $1.4 billion could have been saved is “a complete mischaracterization.”

“They’re suggesting that if any (provider) plan has any clerical error — if they have any deficiencies — we should recoup entire years of reimbursement,” he said. “If we were to basically ding them for a full year’s reimbursement, no one would ever sign that contract.”

He said the agency is looking at using fines as a way to ensure providers are complying with the rules.

“We want full compliance,” he said, “but at the same time we have to have a measured response.”