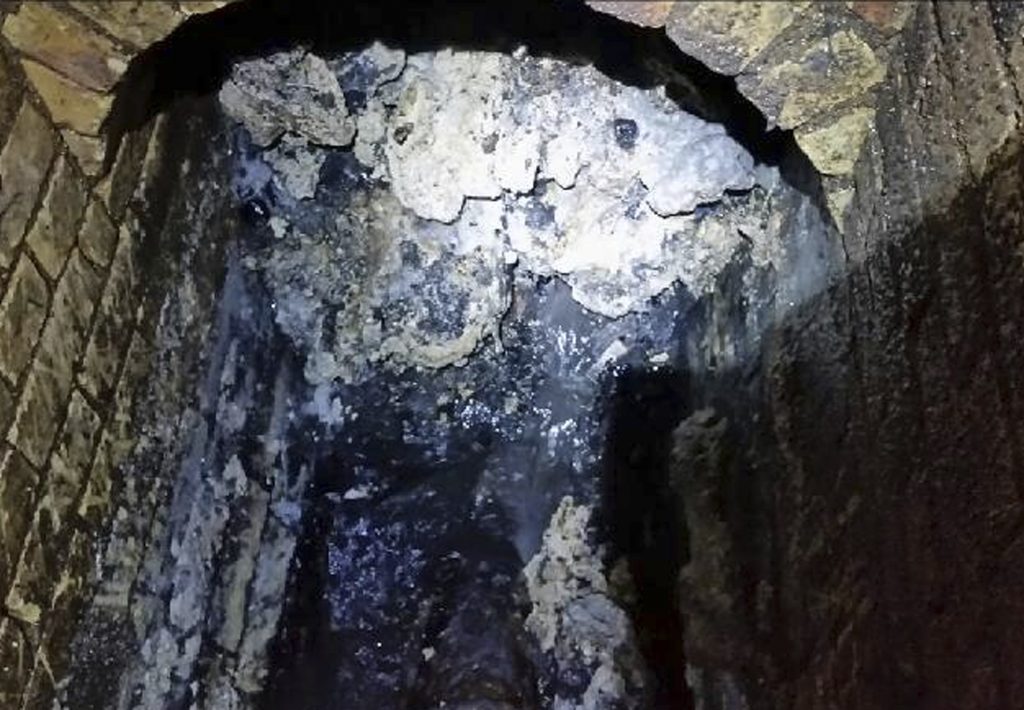 They caution against expecting quick results as the fatberg is 250 yards long and weighs as much as 11 double-decker busses.

Thames Water’s Matt Rimmer says the fatberg is “a total monster and taking a lot of manpower and machinery to remove as it’s set hard.”

He said the task is “basically like trying to break up concrete.”

Eight workers are using high powered jet hoses to break up the blob before sucking it out into tankers for disposal at a recycling site.