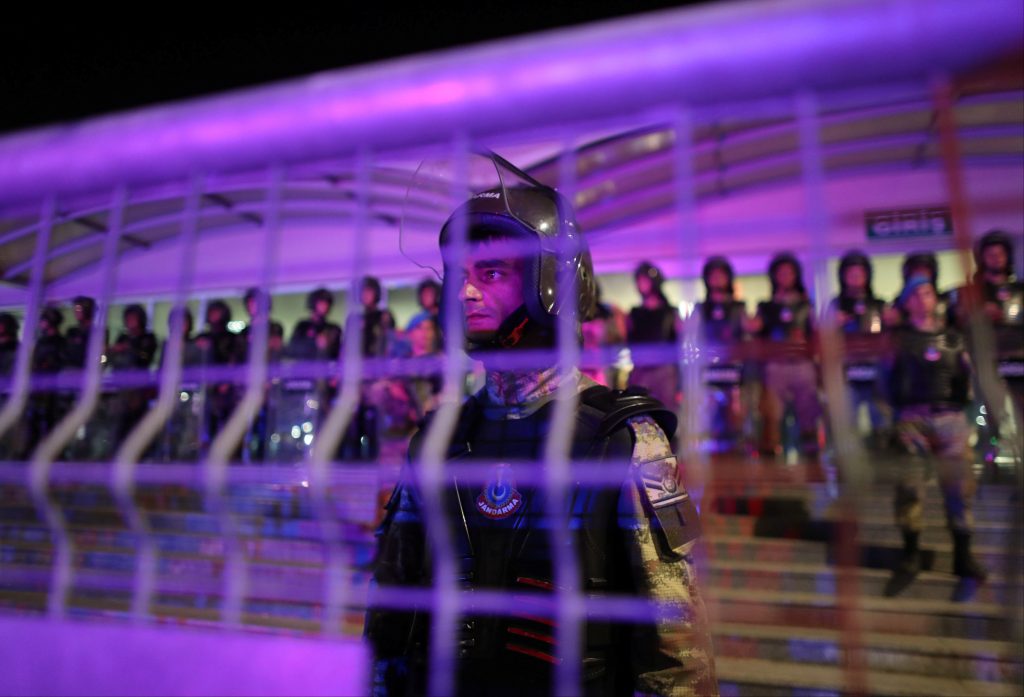 Anadolu Agency reported that warrants were issued Tuesday for 45 former employees of the National Intelligence Agency, MIT, and 18 others suspected of being operatives of the cleric, Fethullah Gulen. Anadolu said that nine of the suspects have been detained in the capital, Ankara.

Turkey has launched a large-scale crackdown against Gulen’s movement after the July 2016 coup attempt, dismissing more than 110,000 people from government jobs and arresting more than 50,000 people for alleged links to terror groups.