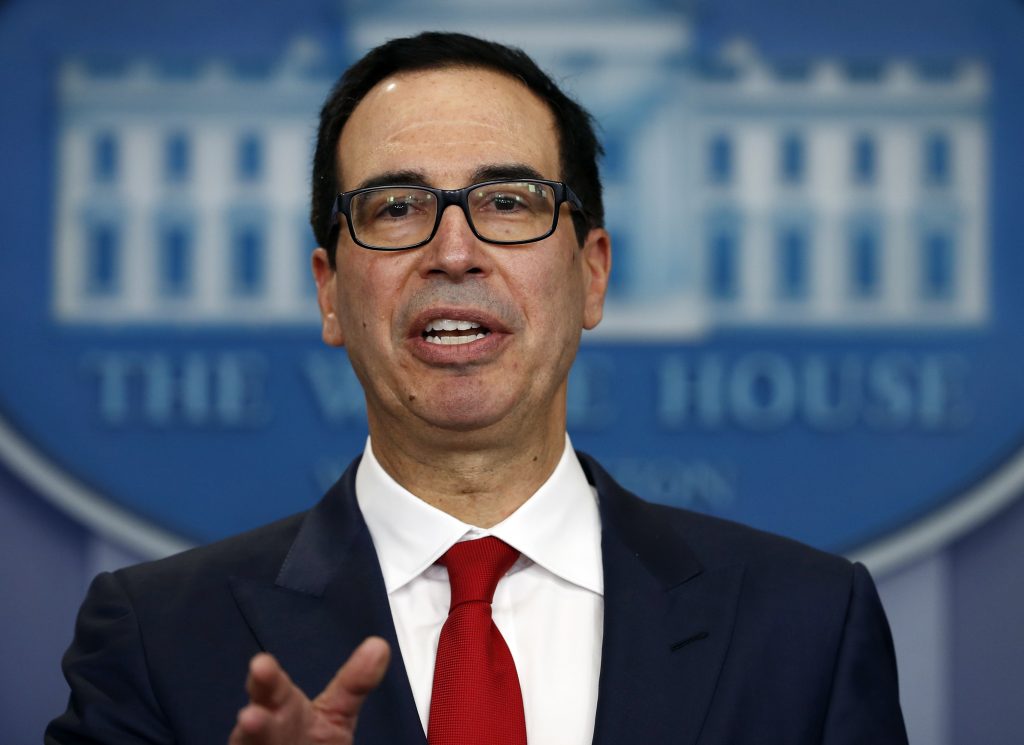 Pushing toward the Republicans’ prime goal of tax legislation, the GOP Senate leader and members of the Budget Committee are scrambling to come up with a budget deal to clear the way for the first tax overhaul in three decades.

Lack of a budget plan for the 2018 fiscal year starting Oct. 1 is a roadblock to the must-do legislation overhauling the tax system that Republicans and President Donald Trump have made their highest priority. Trump’s top economic adviser, Gary Cohn, and Treasury Secretary Steven Mnuchin are meeting with McConnell and budget panel members.

Under Washington’s complicated system, passing a congressional budget blueprint is the only way to set in motion a special process for rewriting the tax code. If Congress can pass a budget, Republicans controlling the Senate don’t need to worry about a Democratic filibuster blocking any tax bill.

House action has been held up by a battle between moderates and conservatives over whether to pair spending cuts with the filibuster-proof tax measure. Senate action has been on hold while the House struggles.

An impasse could doom the tax overhaul effort.

On the budget panel, Sen. Bob Corker, R-Tenn., is hoping to limit the deficit cost of the tax effort, while Sen. Pat Toomey, R-Pa., is on the other end of the spectrum favoring more robust deficit-financed tax cuts. GOP leaders have asked them to try to craft an agreement among the 12 budget panel Republicans. Any Republican defection on the budget plan would deadlock the narrowly divided committee.

“I’m a fiscal hawk, OK? I believe in pro-growth tax reform and I believe that’s a mechanism toward lowering deficits,” Corker said Monday. “But I’m also someone who wants to be realistic about all of this, and not let this just be party time that takes us no place but massive deficits down the road.”

Revamping the nation’s tax system and providing relief for the middle class is a Republican mission in the wake of the collapse of efforts to repeal and replace former President Barack Obama’s health care law. Trump has made it a pillar of his push for economic growth.