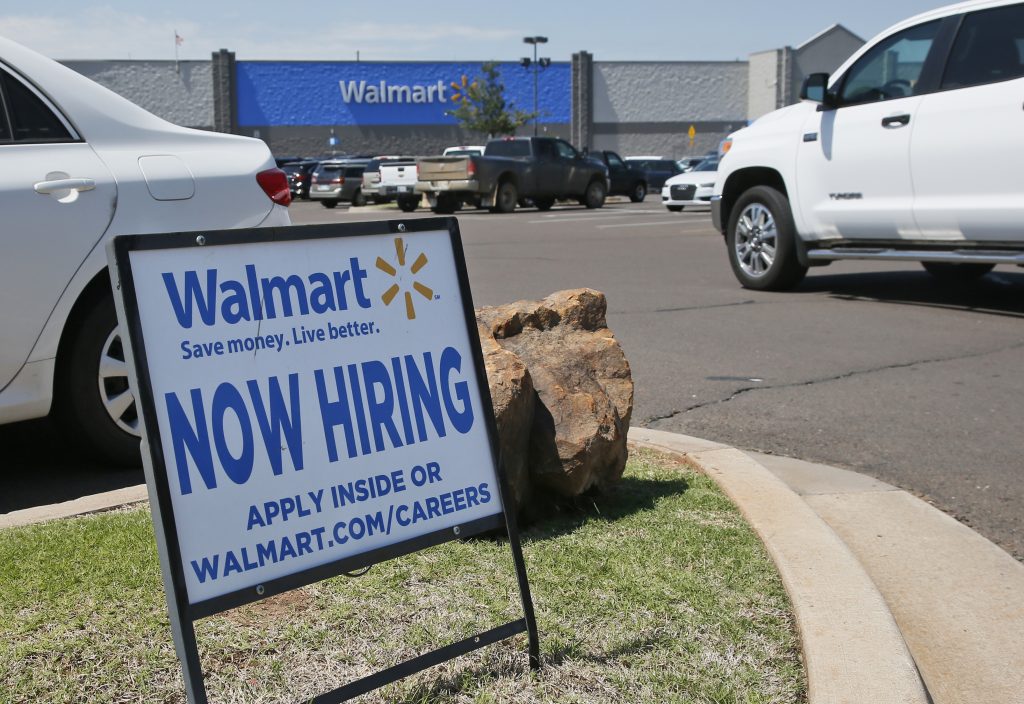 Job openings posted by U.S. employers reached an all-time high in July, suggesting that the steady hiring of the past year will endure.

Openings edged up 0.9 percent from June to 6.2 million, the highest on records dating to 2000, the Labor Department said Tuesday. Hiring also increased. But the record number of openings makes clear that employers have many jobs to fill but are still searching for qualified workers at the pay levels being offered.

The number of people who quit their jobs also rose, a trend that generally means workers are leaving for jobs that pay better.

Sarah House, an economist at Wells Fargo, said that “hiring intentions remained strong” but that upcoming economic reports will likely reflect the negative effects of Harvey and Irma on the job market.

More job openings were posted in construction and manufacturing, along with health care, professional and business services and the information sector.

The record-high job openings suggest that the economy is at or near “full employment,” which is when nearly everyone who wants a job has one and the unemployment rate reflects mostly a temporary churn of job losses and gains.