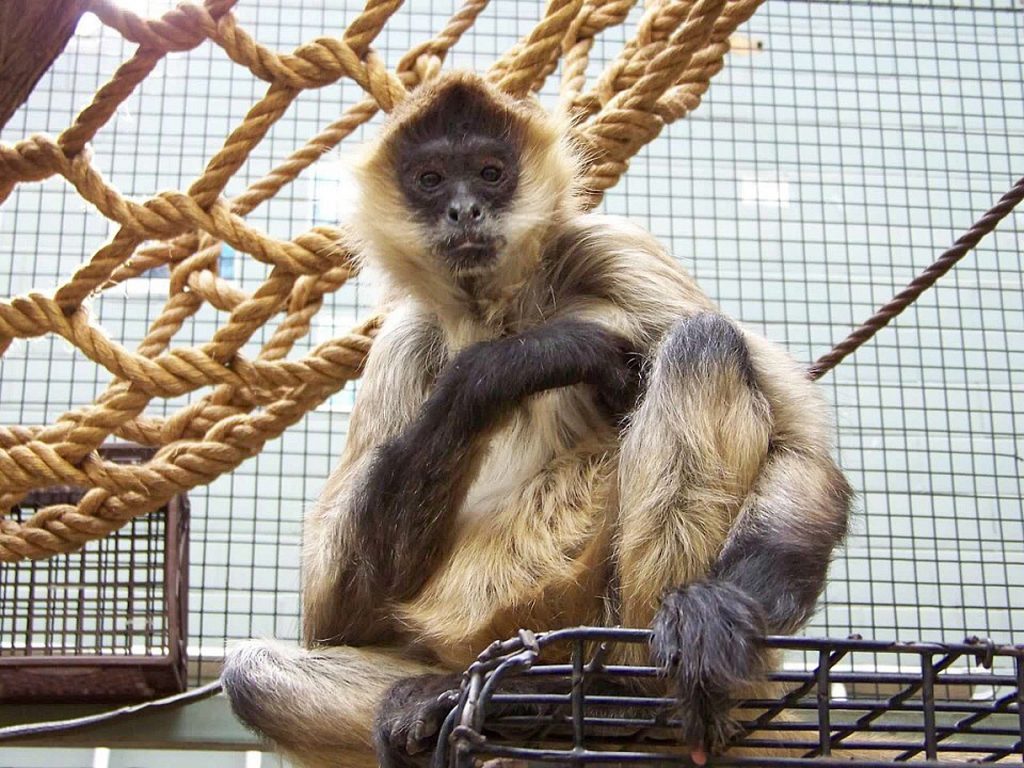 A monkey named Spiderman has died at a New York zoo after an unusually long life, dying at the ripe old age of 43.

The zoo is also home to a female spider monkey, Lucy, who was born in 1975.