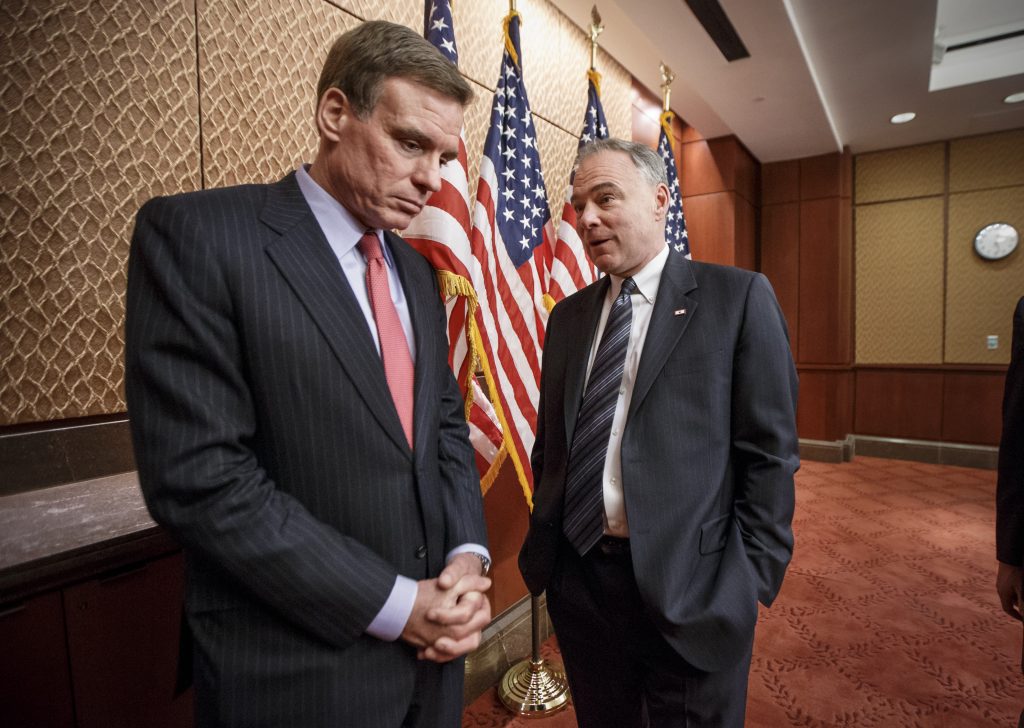 Congress has backed a resolution condemning white supremacists, neo-Nazis and other hate groups following a white-nationalist rally in Virginia that descended into deadly violence.

The House approved the measure by voice vote Tuesday, one day after the Senate also cleared it by voice vote with little fanfare. The resolution now goes to President Donald Trump, who has been criticized for his response following the violent white nationalist rally in Charlottesville.

Trump asserted there were good people on “both sides” of the Charlottesville rally and bemoaned rising efforts to remove Confederate monuments as an attack on America’s “history and culture.”

Democratic Sens. Mark Warner and Tim Kaine of Virginia had introduced the measure along with four colleagues from both parties. The resolution recognizes a woman who was killed and 19 other people who were injured Aug. 12 after a car allegedly driven by a neo-Nazi slammed into a crowd of demonstrators protesting the rally in Charlottesville.

The resolution describes Heather Heyer’s death as a “domestic terrorist attack” and acknowledges two Virginia state troopers who died in a helicopter crash while monitoring the protests.

The resolution urges Trump and his administration to speak out against hate groups that espouse racism, extremism, xenophobia, anti-Semitism and white supremacy. It also calls on the Justice Department and other federal agencies to “use all resources available” to improve data collection on hate crimes and “address the growing prevalence of those hate groups in the United States.”

The resolution was backed in the House by Virginia Reps. Tom Garrett and Gerry Connolly, with support from the entire Virginia House delegation.

The joint resolution is supported by a range of civil rights groups, including the Leadership Conference on Civil and Human Rights, the Anti-Defamation League and the NAACP Legal Defense Fund.