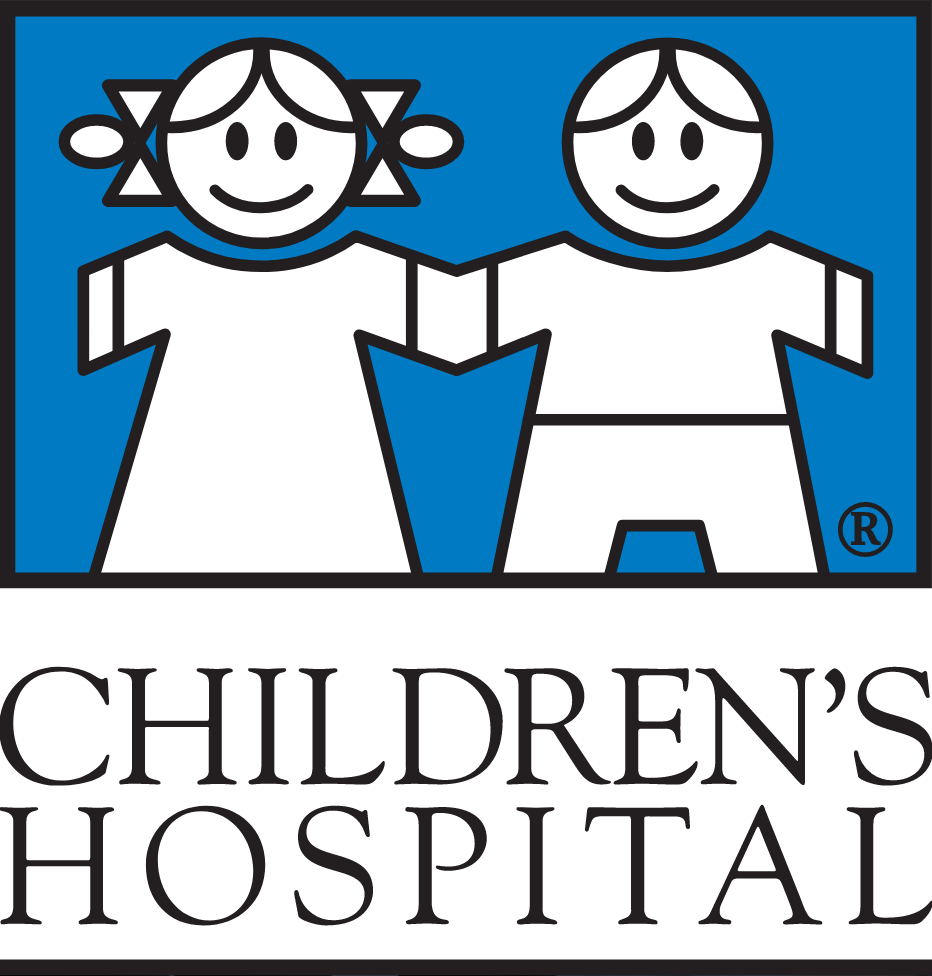 At least a dozen children who had heart surgery at Children’s Hospital New Orleans between late May and July have infected incisions, apparently from contaminated equipment.

The hospital’s chief medical officer says the infections were linked to a machine that regulates a patient’s temperature during heart surgery.

Dr. John Heaton says the machine was replaced and patients are responding to intravenous antibiotics.

He says a handful who haven’t shown symptoms will see doctors this week, to make sure.

Heaton says the hospital is paying for treatment and related costs, such as parents’ hotel rooms and meals.

The Centers for Disease Control and Prevention describes the bacteria in question as common in water, soil and dust. It says contaminated medical devices can infect the skin and soft tissues under the skin.