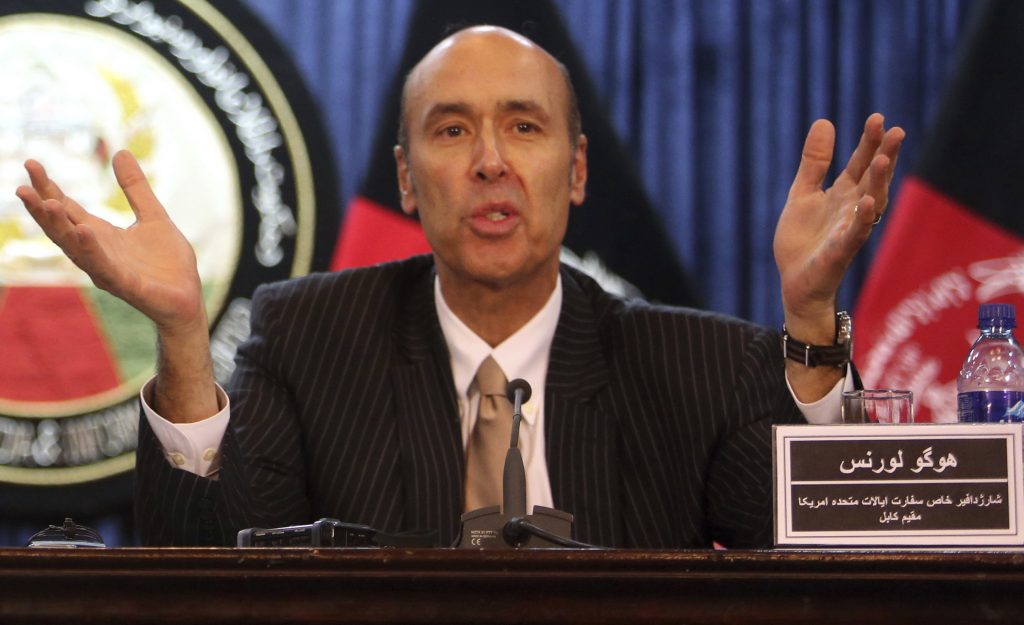 The U.S. ambassador to Afghanistan said on Monday Washington would never allow terrorists to use the country as a sanctuary, as American and allied troops in Kabul commemorated the Sept. 11 attacks.

U.S. President Donald Trump in August committed nearly 4,000 additional troops to Afghanistan as part of an open-ended campaign against Taliban insurgents who have made advances in recent years.

A U.S. led intervention sparked by the Sept. 11 attacks toppled the Taliban government in 2001. Since then more than 2,400 American troops and more than 1,000 international allies have died in Afghanistan.

“Today we remember how this conflict began, but let us also remember how this must end, with Afghanistan never again serving as an ungoverned space, sanctuary or base for those who are bent on attacking us and our allies,” ambassador Hugo Llorens told a crowd of soldiers at the NATO coalition’s headquarters in Kabul.

The Taliban on Monday claimed responsibility for a suicide car bombing that wounded several NATO troops and Afghan civilians in a province north Kabul.