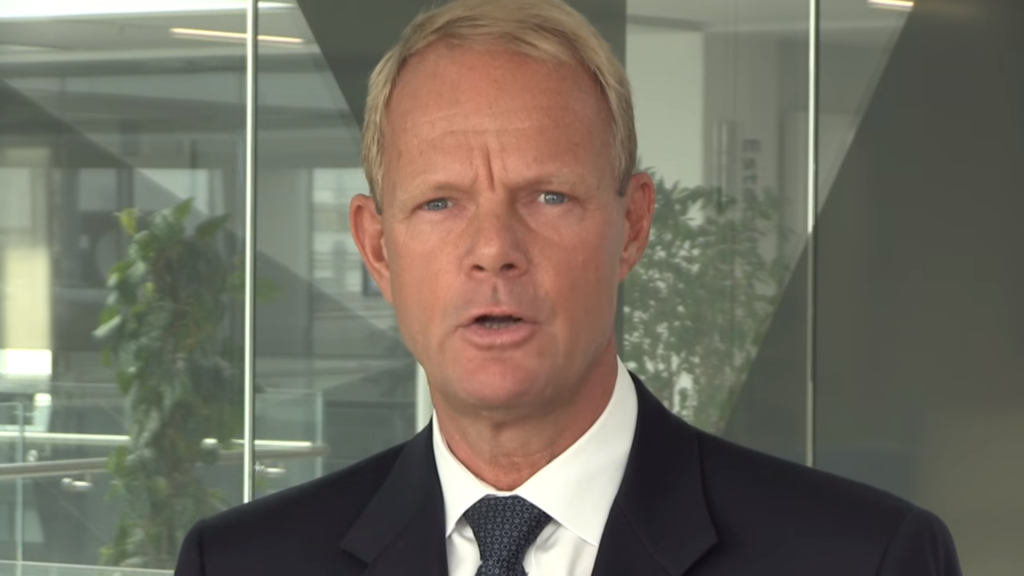 Teva Pharmaceuticals chose a new CEO on Monday, a Danish executive who was lauded for among other things his “turnaround experience,” Globes reported.

After thrashing about for six months in a managerial abyss, during which time its share price plummeted, the world’s largest generic drug company believes it has finally found its man: Kåre Schultz of Lundbeck, a Danish-based pharmaceutical firm.

Teva chairman Dr. Sol Barer said of the decision: “This is a tough time for Teva, and we wanted to make sure that we would bring in the right person. We said we wanted a leader with extensive pharma experience, and Schultz has that — thirty years of experience. He has global experience — in the U.S., Europe, the Far East; he is known for his operating experience.

“What is very important is that he has turnaround experience. When he came to Lundbeck, the company was in a challenging financial situation, and he did terrific work there, and raised the company’s guidance several times. It’s an almost legendary success story.

“It’s also important that Schultz has high credibility among all the stakeholders, at a time when we are rebuilding our credibility at Teva.”

When asked if it was hard to find a top-drawer candidate for the job, given Teva’s disastrous performance in recent months, Barer argued that the company still has a lot to offer.

“That’s a good question, but I have to say that we had excellent candidates, drawn by the company’s resources: its global spread, the fact that it reaches 250 million customers daily, its importance on the global health scene, its extensive production and distribution networks, and so on, as well as the fact that it represents a challenge. People very much wanted to part of this, and saw Teva both as a challenge and as an opportunity. We were fortunate in having several candidates, and Schultz was ideal.”

An exact date for Schultz’s arrival at Teva has not been agreed on yet, but the company did say he plans to relocate to Israel with his family and will work at the Petah Tikva headquarters.