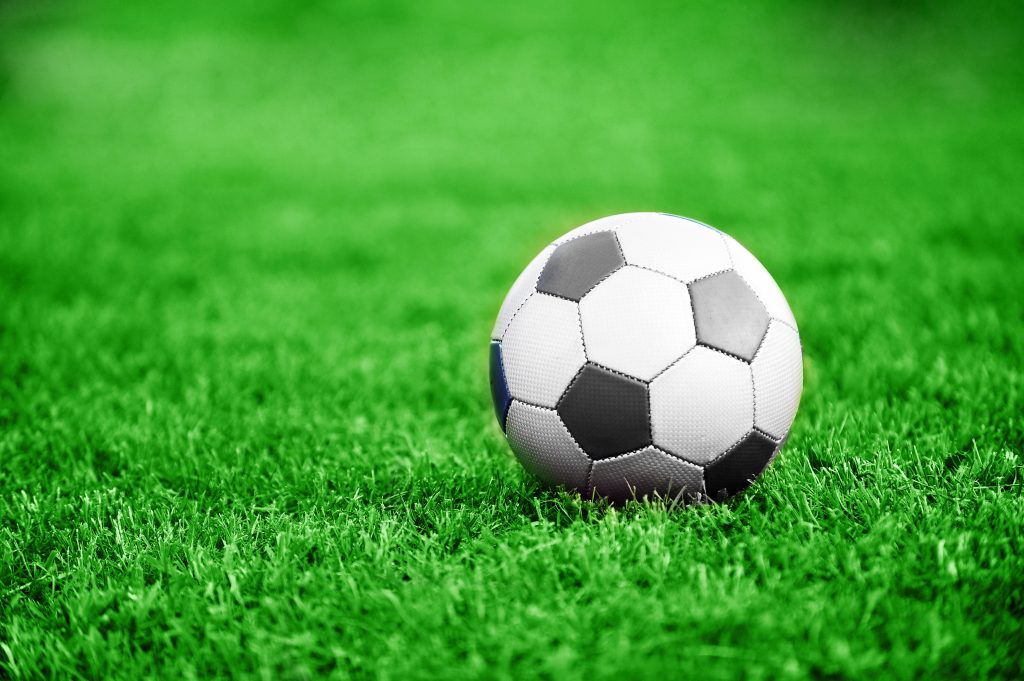 A new poll by the Smith Institute shows that the large majority of Israelis favor moving soccer games to a weekday. The various Israeli soccer leagues have since the early days of the state conducted games on Shabbos, with a blatant chillul Shabbos, claiming that having games that day is what the public wants.

Not according to the new Smith poll. 63 percent of Israelis in the representative poll of all Israeli Jews said that it would be proper to move games to a weekday, to take into consideration the feelings of players who prefer not to play on Shabbos. 59 percent of those polled said that they were fine with the current system, but 58 percent said that they would have no problem with games held on a weekday, and would continue to attend games.

A recent lawsuit in the High Court by the Movement for a Jewish State, an activist group that seeks to instill more Jewish content in educational and government institutions, demands that the state show cause why it does not move games to weekdays. At issue is the Law of Rest, a basic law that requires that workers be given a day off from work each week – preferably the day of rest associated with workers’ religious faith. For Jews, and Jewish soccer players, that day would be Shabbos – and according to the group, holding soccer games on Shabbos, as has been the custom in Israel since prestate days, harms the rights of the many soccer players who would rather spend the day with their family.  The court accepted the Movement’s arguments, and has been awaiting the state’s response for over a year.

Commenting on the poll, the Movement said that “the clear majority accepts our stance, as does the court, which ruled that conducting games on Shabbos harms the rights of players and violates labor laws. We call on Prime Minister Binyamin Netanyahu and the government to respect the court’s decision and not to pass a law in this case that would seek to evade the court decision by passing a law codifying Shabbos soccer games.”