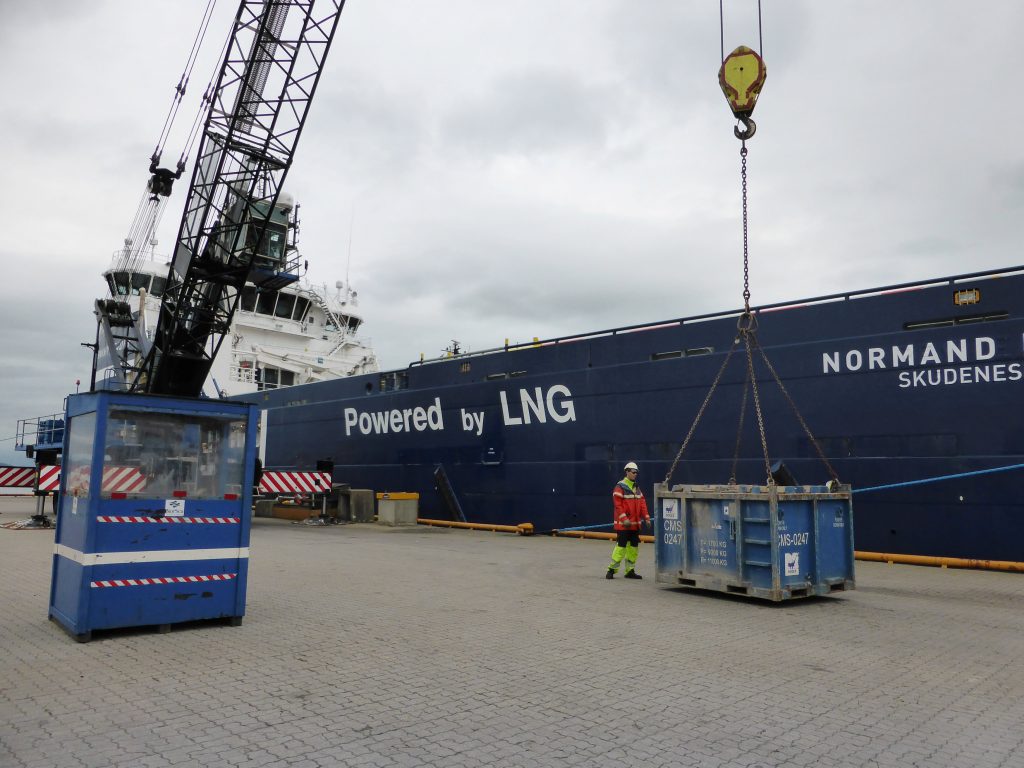 Norway’s tax-cutting Conservative Prime Minister Erna Solberg declared victory on Tuesday after a parliamentary election, narrowly defeating a Labour-led opposition with her promises of steady management of the oil-dependent economy.

The win is historic for Solberg, whose supporters compare her firm management style to that of German Chancellor Angela Merkel, because no Conservative-led government has retained power in an election in Norway since 1985.

“It looks like a clear victory,” for the centre-right, a beaming Solberg told cheering supporters in Oslo just after midnight (2200 GMT), following Monday’s voting.

“Our solutions have worked. We have created jobs,” she said, but warned, “We have some challenges ahead. … Oil revenues are going to be lower. We all must take responsibility.”

The ruling minority coalition of her Conservatives and the populist Progress Party, together with two small centre-right allies, was set to win a slim majority with 89 seats in the 169-seat parliament, according to an official projection with 95 percent of the votes counted.

“It’s a big disappointment,” opposition Labour leader Jonas Gahr Stoere said, conceding defeat for his party that has been a dominant force in Norwegian politics for a century.

Solberg, 56, plans more tax cuts as a way to stimulate growth for Europe’s top oil and gas producer. Stoere had argued for tax increases to improve public services such as education and healthcare for Norway’s 5 million citizens.

The oil industry could be affected by the vote, because Solberg will need support from two green-minded, centre-right allies to ensure a majority to pass legislation in parliament.

One of the two parties, the Liberals, wants strict limits on oil and gas exploration in Arctic waters.

Solberg’s Conservative Party was set to lose three seats to 45 in parliament, making her more dependent on outsiders’ help and perhaps heralding a less stable government.

And the head of the other small party, the Christian Democrats, warned Solberg he would not automatically back every government decision. “We will not give a guarantee for the next four years,” party leader Knut Arild Hareide said.

“They (The Liberals and the Christian Democrats) will support Solberg as prime minister, but the question is whether they get a firm agreement or if there is cooperation on a case-by-case basis,” said Elisabeth Ivarsflaten, a professor in comparative politics at the University of Bergen.

“Then it may be a weaker government,” she told Reuters.

Solberg has won credit for the upturn with a no-nonsense style of management. Norway’s economy also has the cushion of a sovereign wealth fund worth almost $1 trillion, the world’s biggest, built on income from offshore oil and gas.

“Regardless of which government we get, the challenge will be to use less oil money,” said Erik Bruce, chief analyst at Nordea Markets. “There is broad consensus about the outlook for the sovereign wealth fund and the Norwegian economy, which means a tighter fiscal policy.”

The sovereign wealth fund has wanted to invest in unlisted infrastructure to boost its return on investment. Finance Minister Siv Jensen has twice said no to the request over the past two years, citing political risk.

That stance is unlikely to change now that the government has been re-elected.