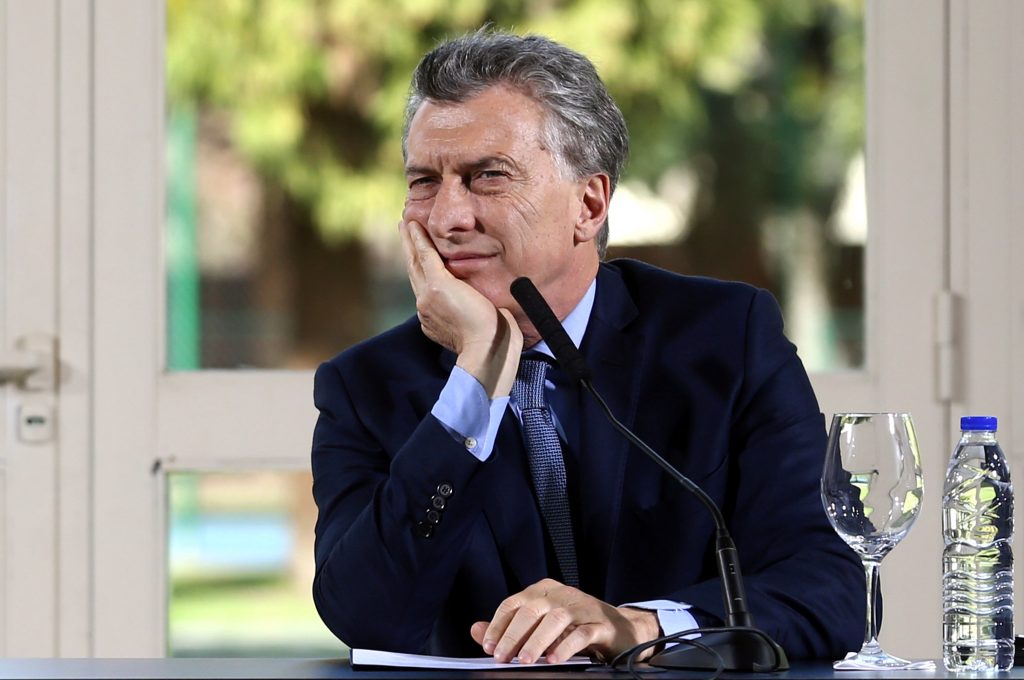 On the same day that an Africa-Israel summit in Togo was cancelled, Israeli Prime Minister Binyamin Netanyahu showed that he has not put all his diplomatic eggs in one continent, as he landed in Buenos Aires, where he began a four-day trip to Latin America, the first for an incumbent prime minister.

On his arrival Monday, Netanyahu declared the visit “marks a dramatic change in the relations between Israel and Latin America.”

As usual, he will be selling Israel’s high-tech prowess and counter-terror expertise, and a delegation of Israeli business leaders accompanies him, but there are other factors at work, as well, he said.

“But there are also changes within the countries themselves,” he said, explaining that many states in Latin America were dominated for decades by left-wing governments but their grip has begun to loosen.

As in Africa, the prime minister plans a sustained outreach: “My intention is not to come here and then leave again,” he said, and mentioned a possible trip to Peru next spring for a regional conference.

While looking to better relations in the future with Latin American countries, he started the visit with a grim reminder of the past.

The first stop after Buenos Aires airport was the site of the former Israeli embassy, where 29 people killed in an Iranian-sponsored suicide bombing on March 17, 1992. Three Israelis whose loved ones were killed in the attack were on the prime minister’s plane on Monday.

Later in the day, Netanyahu is scheduled to speak at the AMIA Jewish Center, which was bombed on July 18, 1994. Eighty-five people were killed in that atrocity, perpetrated by a 21-year-old Hezbollah operative sent by Iran.

The issue of Hezbollah operations in the country is on the agenda for talks with Argentine President Mauricio Macri, set for Tuesday. Macri was responsible for rescinding a deal made by his predecessors with Tehran about cooperating in the investigation into the two terror attacks.

“We will talk about this,” Netanyahu said, though he added that he does not expect to hear any revelations at the meeting.

Israeli and U.S. officials have said that Hezbollah maintain an unacceptable presence in the region, where among other things it runs a drug smuggling cabal to raise money for terrorism.

“We always need to be alert since Hezbollah has dormant cells in Latin America,” the Israeli consul in Sao Paulo, Dori Goren, told JTA earlier this year. “There are large Shiite Muslim communities, and there is the recent arrival of Syrian refugees. Today, we don’t send alerts, there is no need to panic, but we are always vigilant, for Israeli missions are a continuous target.”

Netanyahu’s four-day trip to Argentina, Colombia and Mexico will be followed by a visit to the United Nations General Assembly in New York, and a meeting with President Donald Trump.