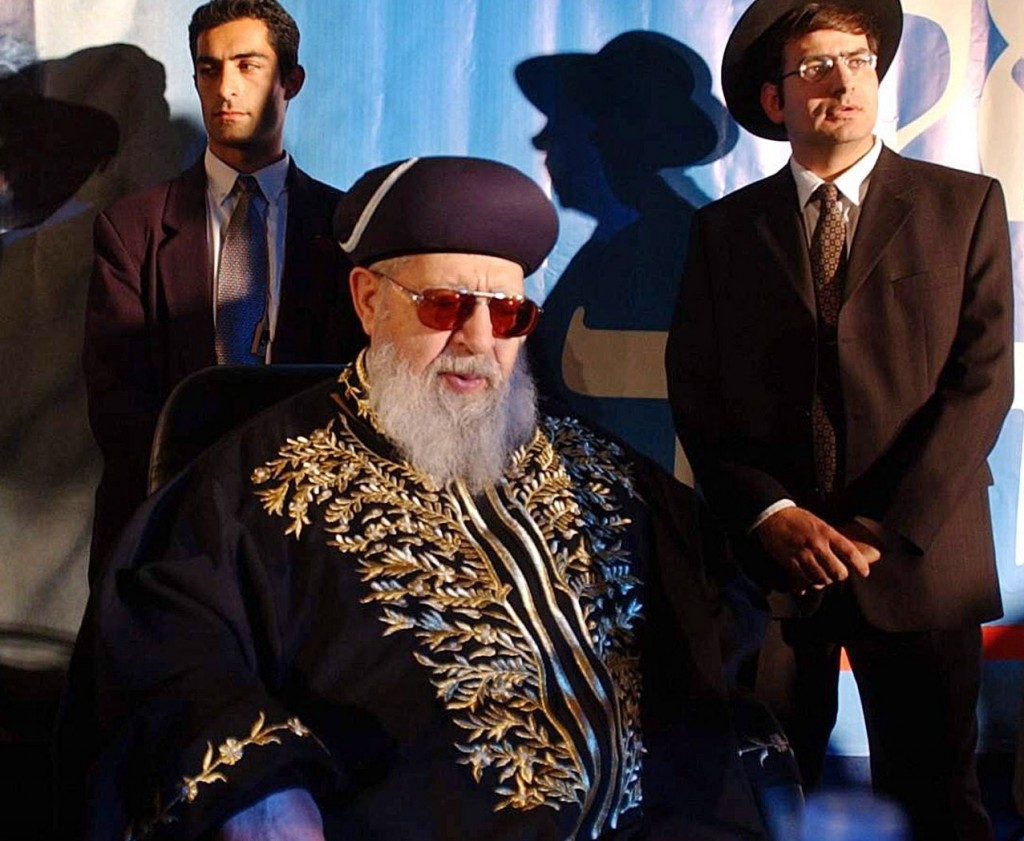 The Kiryat Malachi City Council has authorized the naming of a street for Hagaon Harav Ovadia Yosef, zt”l. The street, the first one in Israel to be named for the renowned posek, will be part of a new educational quarter under construction in the city.

The city was also the first to name a street for Harav Ovadia’s wife, Rabbanit Margalit, a”h, who passed away some 20 years ago. Harav Ovadia himself participated in the ceremony that opened the street. He again visited Kiryat Malachi 11 years ago, to open the first Sephardic Talmud Torah in the city. That school has expanded to the extent that many classes are now held in prefabs and other temporary quarters. The new educational quarter will include a building that will enable the Talmud Torah to operate in a single, new, streamlined location, city officials said.

Kiryat Malachi Mayor Eliyahu Zohar said that “Harav Yosef was a light to the people of Israel, and it is our great honor to name a street for him, especially in the new educational quarter, which will provide educational services for Sephardic members of the chareidi community. We have had wonderful cooperation on this project from all those involved, and we will continue to act on behalf of residents of the city.”