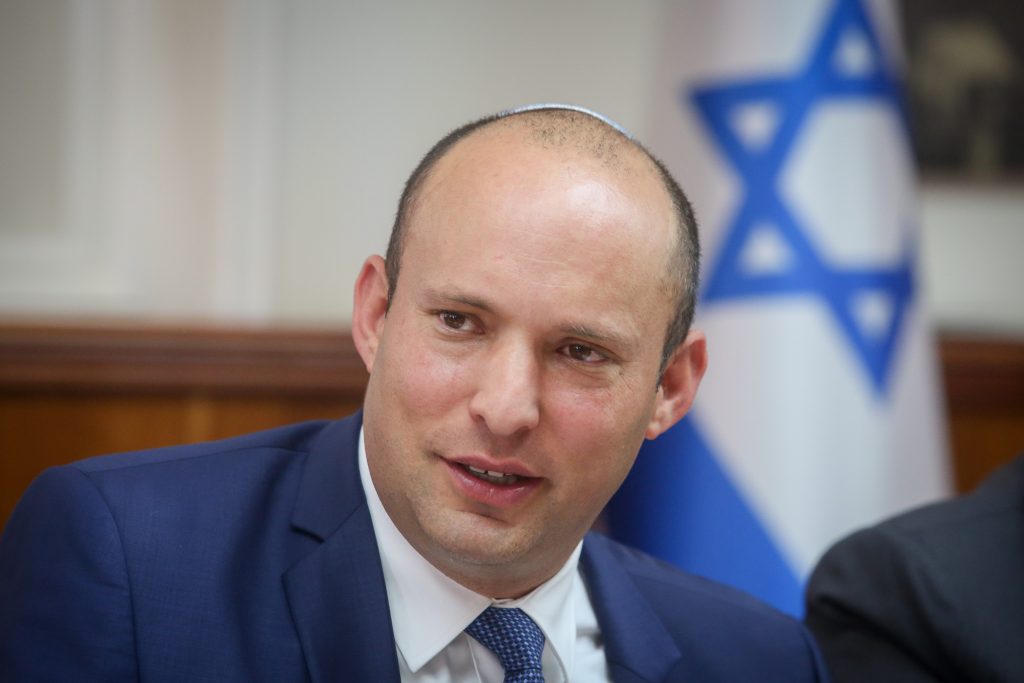 Intelligence Minister Yisrael Katz and Education Minister Naftali Bennett told the annual counter-terror conference at the Herzliya Institute on Monday that Iran remains the greatest security threat to Israel and the Mideast.

Katz said that Syrian President Bashar al-Assad was ready to permit Iran to set up military bases in Syria that would pose a long-term threat to Israel. He warned that Tehran is establishing itself in Syria with “bases, airports and tens of thousands” of fighters in Shiite militias.

The minister said that Prime Minister Binyamin Netanyahu’s upcoming meeting in New York with U.S. President Donald Trump was critical, and asked him to urge the president to freeze, change or roll back the Iran deal.

“Iran needs to be forced to sign a new agreement, one that will never let it advance to nuclear weapons, as President Trump promised, and which will also include the issues of missiles and Iran’s support of terror,” he said.

The intelligence minister called “Iran the new North Korea. We need to work against it today so that we don’t regret tomorrow what we should have done yesterday.”

Katz pilloried the 2015 nuclear agreement, officially known as the Joint Comprehensive Plan of Action, which he said “protects Iran’s ability to get nuclear capabilities in the future.”

Education Minister Naftali Bennett agreed that Iran represents the greatest current threat to Israel’s national security, and also called for the Iran deal to be canceled, “without a doubt.”

“It has to be understood,” he said, “that a nuclear-armed Iran is not [the same as] the Cold War between the U.S. and Russia. First, because we are dealing with a radical theocracy; second because of the asymmetry; thirdly, because of the Zionist idea – we did not gather Jews from all over the world to Israel in order to serve as a target for a nuclear Iran,” Bennett said.

“Most western countries make the error of thinking that Islamic State is the main threat, when it is only a tactical threat; whereas Iran is an existential one.”