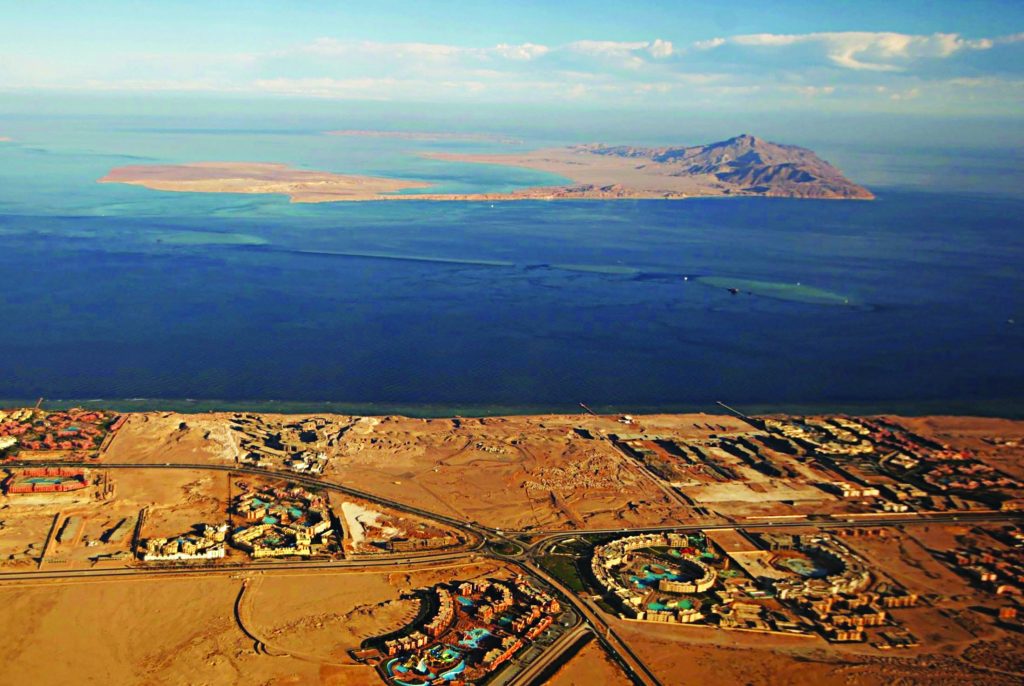 The National Security Council on Monday released a terror warning in advance of the chagim season. Out of 195 countries in the world today, the warning adjures against travel to 28 and forbids visits to six. There are also ten warnings to various regions that cover more than one country.

Sinai is considered one of the most dangerous destinations for Israelis. The vast majority of Israelis who visit Sinai are Arabs, but their religion or ethnic identity does not make them any safer.

“Sinai should be avoided,” the statement said. “The security situation there is terrible, even if areas like Taba appear to be safe. But terror groups have no limitations anywhere in Sinai. Although there is no concrete information about possible attacks, we still recommend avoiding the area.”

As far as Jordan is concerned, the situation is somewhat better, the statement said, and “we are satisfied with the level of security cooperation with that country.”

There are numerous travel warnings for African countries as well, the statement added.

Topping the list of destinations to avoid are Arab and Moslem countries, including Turkey, the warning says. The statement on travel warnings said that although there had been a previous warning issued about Turkey, the new statement wishes to “emphasize the warning about travel to Turkey. Terrorist attacks continue in that country, and they threaten tourist areas of the country.” In 2016, three Israelis were killed in a terror attack in central Istanbul, the statement said.

The Council also reiterated its travel warning for North Korea. The warning urges travelers to be aware of the “increase in tensions in the region,” as rhetoric between the United States and North Korea heats up. While individual travelers are free to do as they like, they should be aware that Israel has no relations with North Korea – and in the event of a problem, Israelis should not expect any help from their government.