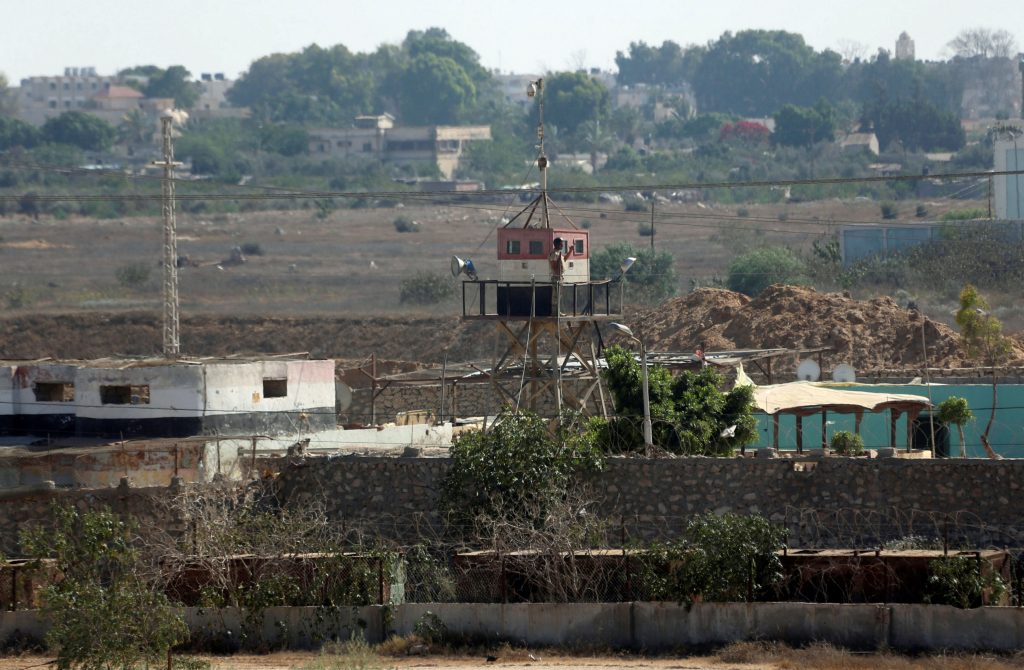 Eighteen Egyptian policemen were killed when a bomb went off on Monday near a security convoy in the north of the Sinai Peninsula, which is gripped by an insurgency, security and medical sources said. Seven people, three policemen and four ambulance workers were also injured in the attack.

The Islamic State terror group claimed responsibility for the attack in a statement posted by its news agency Amaq.

The attack near Arish, the capital of North Sinai province, wounded three others including a brigadier general who lost his leg. It also destroyed three armored vehicles and a signal-jamming vehicle.

An insurgency by the Sunni terrorist group has gained pace since the military toppled President Mohamed Mursi of the Muslim Brotherhood, Egypt’s oldest Islamist movement, following mass protests against his rule in mid-2013.

Hundreds of soldiers and policemen have been killed since then.

There was no immediate comment from the Interior Ministry on Monday’s attack. State news agency MENA quoted a high ranking Ministry official confirming the attack and casualty figures.

Security forces were exchanging fire with terrorists near the explosion site and managed to kill several of them, MENA said.

Four ambulance workers were also injured during the shooting and security forces are pursuing and engaging the militants, the sources said.