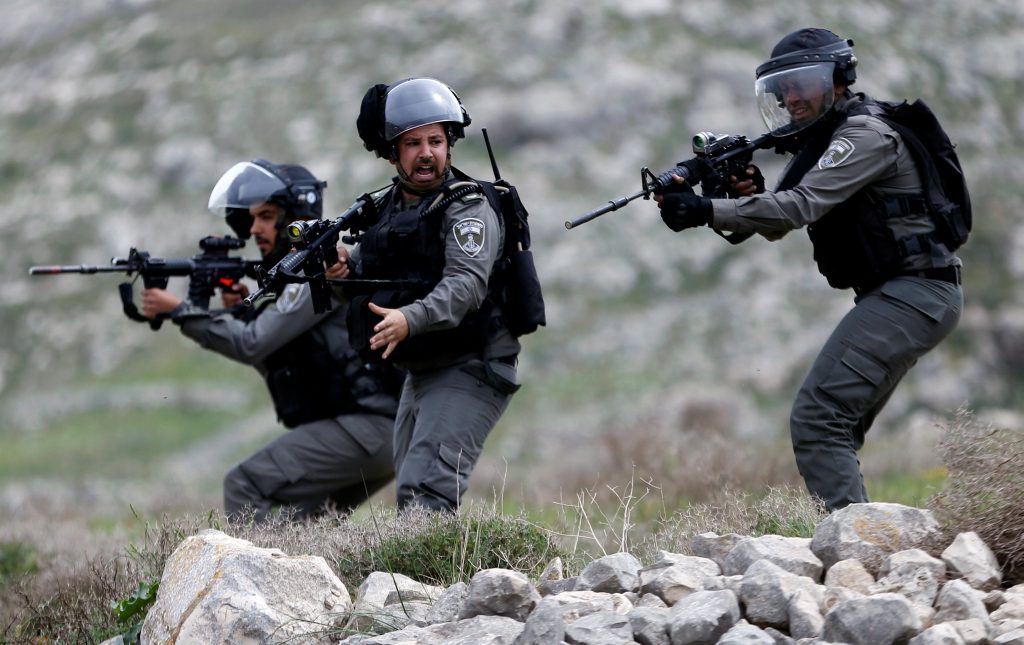 During the months of July and August alone, b’siyatta d’Shmaya, the Shin Bet foiled more than 70 terror attacks, Prime Minister Binyamin Netanyahu said at Sunday’s cabinet meeting. Netanyahu expressed gratitude to security forces in the name of all Israelis for “their hard work in this very difficult period,” the prime minister said.

Netanyahu made the statement at the opening of the meeting, prior to hearing along with cabinet members a rundown of specific activities the agency has been involved in recently. That hearing was closed to the media, but Netanyahu said that the activities of the Shin Bet were “substantial. Israelis are not aware of the activities of the Shin Bet. I want to thank the members of the agency for their hard work on behalf of Israel’s security,” Netanyahu said.

Meanwhile, security forces announced Sunday morning that a gang of ten Arab illegal arms merchants had been arrested. The arrests were made after a joint operation by the Shin Bet, IDF and Israel Police. The ten are residents of Arab neighborhoods of Yerushalayim and of Palestinian Authority-controlled areas of Yehudah and Shomron. They are accused of smuggling arms into Israel for the use of terrorists. Police said in a statement that the roundup of the gang was one more advance in the efforts to prevent illegal weapons from reaching criminal and terrorist hands.