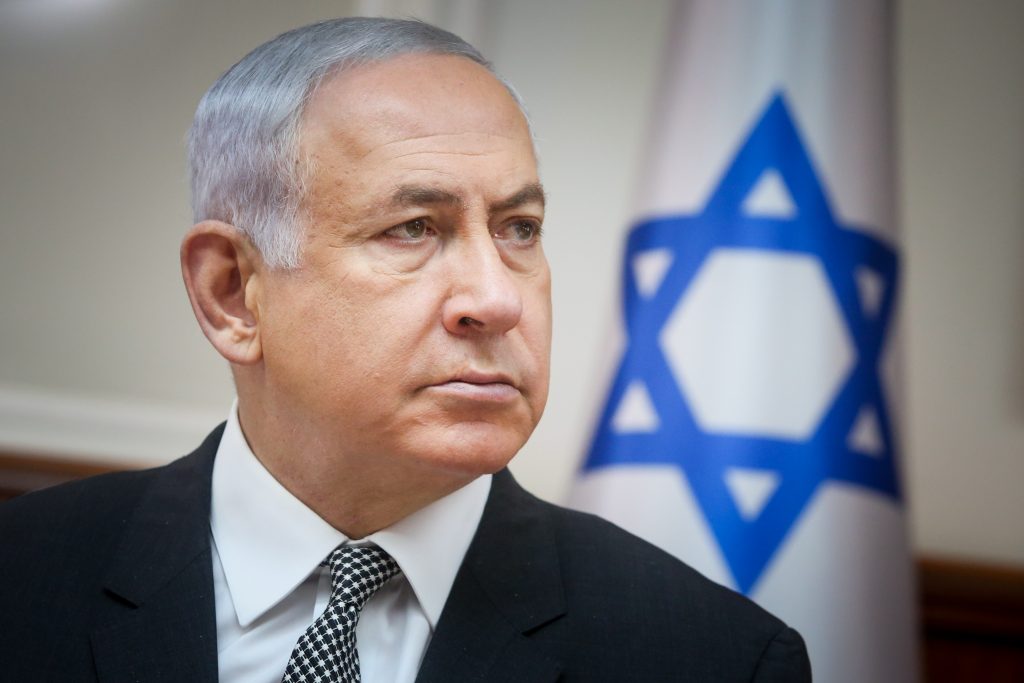 Prime Minister Binyamin Netanyahu is set to leave Sunday night for a historic visit to Latin America during which he will travel to Argentina, Colombia and Mexico. Paraguayan President Horacio Cartes will travel to Buenos Aires to meet with the prime minister.

Netanyahu’s plane will touch down in Buenos Aires on Monday, the first Israeli plane to land in the Argentinian capital since May 20, 1960, when Israeli agents smuggled Nazi war criminal Adolf Eichmann out of Argentina on an El Al plane. The arrival of Netanyahu presages a new agreement between Israel and Argentina, in which direct flights between the two countries are set to commence.

Israel has in recent years established strong trade agreements with countries in Central and South America. Israel has a free trade agreement with Mexico, and has completed negotiations on an FTA with Panama and Colombia. Negotiations have begun on an FTA with Peru, as well. Israel has, since 2007, had a free-trade agreement with Mercosur, a South American trading bloc that includes Argentina, Brazil, Paraguay and Uruguay, and since 2014 has been an observer in the Pacific Alliance, a South American trade alliance that, taken as a unit, has a gross national product (GNP) of over $2 trillion and constitutes 36 percent of the GNP of Latin America. It is the eighth largest economy in the world and accounts for 50 percent of Latin America’s trade and 26 percent of its foreign investments (over $70 billion), according to the Foreign Ministry.

Netanyahu will be accompanied by a delegation of Israeli businesspeople from the fields of agriculture, water, communications and energy. Members of the delegation will hold commercial meetings with their local counterparts; economic events will also be held in Argentina and Mexico, led by Netanyahu and the Argentine and Mexican heads of state, Israeli officials said. In Buenos Aires, Netanyahu will attend ceremonies in Embassy Square, site of the 1992 terrorist bombing, along with family members of the Israeli diplomats who were killed in the attack. He will visit the Jewish community building (AMIA), site of the 1994 terrorist attack, along with family members of those who were killed in the attack and survivors.

Following his visit to Latin America, Prime Minister Netanyahu will fly to New York to attend the U.N. General Assembly, where he will deliver an address on its opening day. Netanyahu is scheduled to speak at about noon on Tuesday, September 19, the first day of the UNGA’s general debate. He had originally been scheduled to speak the next day — which also happens to be the first day of Rosh Hashanah.

Traditionally, the first day of the debate is reserved for presidents and kings, with the heads of state of the United States, France, Jordan, Morocco and other kingdoms or republics with separately elected presidents and legislatures speaking that day. The second day begins the long list of “heads of government,” such as prime ministers in parliamentary democracies, of which Netanyahu is one. Credit for the schedule change is being given to Israel’s ambassador to the United Nations Danny Danon, who lobbied strongly to get the speech moved. Netanyahu had considered not making a speech at all this year. According to the schedule, Netanyahu will be the last speaker of the Tuesday morning session, which ends at 1 p.m. After the speech, he will be rushed to the airport and flown out immediately to Israel, where he is scheduled to arrive just before the chag, Israeli officials said.