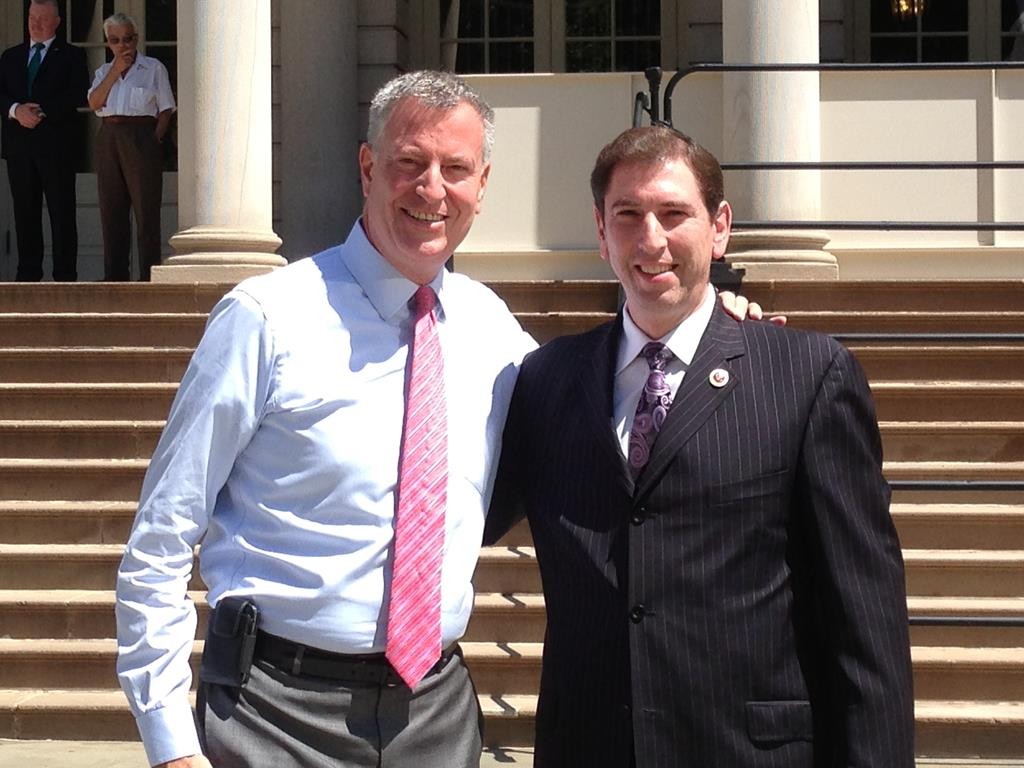 The event will take place at P.S. 811 Connie Lekas School, on 2525 Haring Street, Brooklyn, according to an announcement from the mayor’s office. Doors will open at 6 p.m. and the discussion will start at 7 p.m.

Residents will get a chance to ask Mayor Bill de Blasio questions about local issues and concerns during the town hall.

This is another meeting in a series of town halls the mayor has hosted across the city, at which he discusses local issues with attendees and takes questions from the crowd. He held one in Boro Park in May.

Residents of the 48th Council District who would like to attend are asked to RSVP via email at brooklyntownhall@cityhall.nyc.gov or by calling (212) 748-0281. Space is limited.