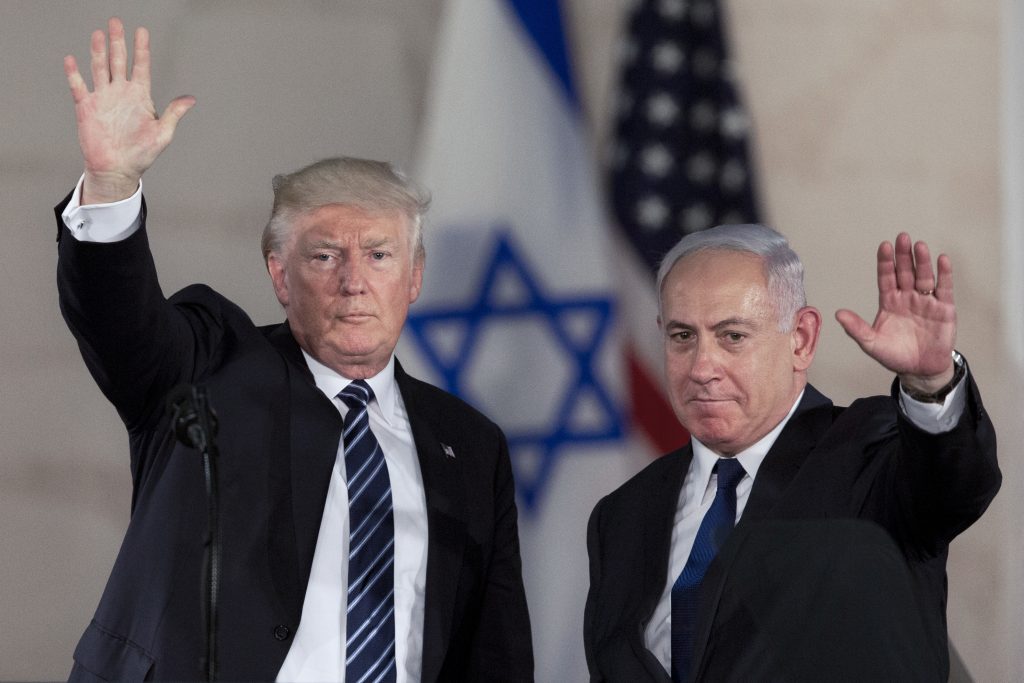 Israeli Prime Minister Benjamin Netanyahu said on Sunday he would meet U.S. President Donald Trump in New York later this month during a visit to New York, where he will address the United Nations General Assembly on Sept. 27.

Netanyahu spoke to reporters accompanying him on a trip to Latin America before his plane left Tel Aviv for Argentina on Sunday night. He will also visit Colombia and Mexico before heading to New York.

“From Mexico I will go to New York to speak at the United Nations General Assembly and there I will meet my friend, President Donald Trump,” Netanyahu said.