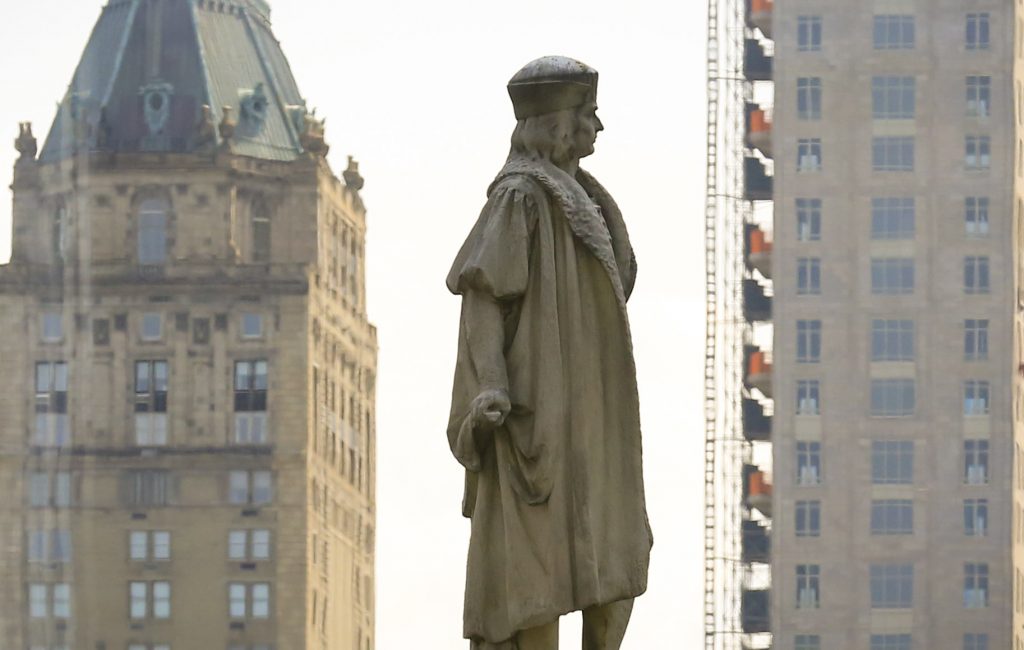 They are among 18 members of a commission on public art, monuments and markers chosen by the Democratic mayor to help develop guidelines for addressing monument that some people believe are inconsistent with the city’s values.

The panel will issue its report in three months, which takes de Blasio past his reelection bid.

Some critics have called for the removal of a statue of Dr. J. Marion Sims, the father of modern women’s medicine, who operated on enslaved black women, or the towering statue of Columbus donated to the city in 1892.

But these go against popular opinion. A Siena poll released Wednesday shows New York voters widely in favor of allowing the statues and memorials to stay up. A majority of 59 percent statewide want to keep the Confederate monuments, including 84 percent of Republicans and 66 percent of independents.

Jon Meacham, a biographer of Thomas Jefferson and Andrew Jackson, and Mary Schmidt Campbell, the president of Spelman College in Atlanta, also are members.