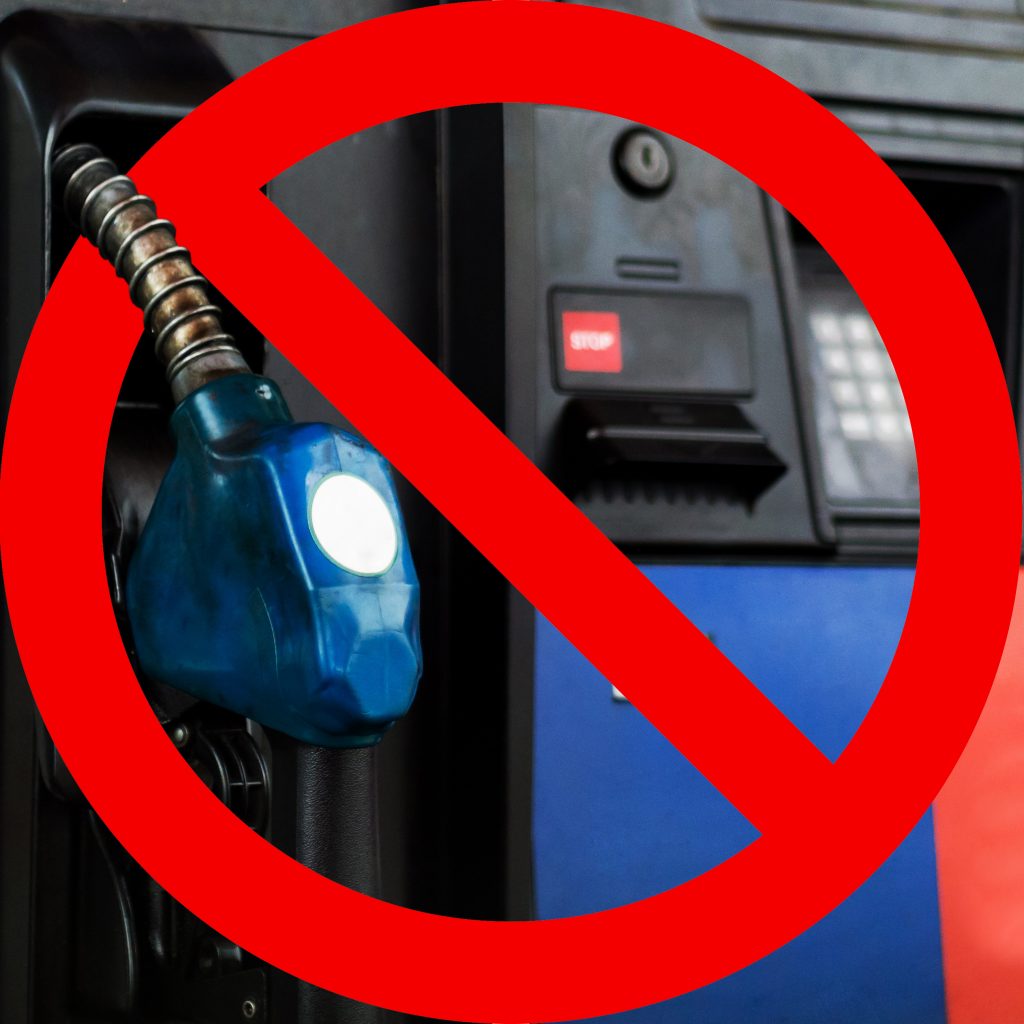 China is joining France and Britain in announcing plans to end sales of gasoline and diesel cars.

China’s industry ministry is developing a timetable to end production and sale of traditional fuel cars and will promote development of electric technology, state media on Sunday cited a Cabinet official as saying.

The reports gave no possible target date, but Beijing is stepping up pressure on automakers to accelerate development of electrics.

China is the biggest auto market by number of vehicles sold, giving any policy changes outsize importance for the global industry.

A deputy industry minister, Xin Guobin, said at an auto industry forum on Saturday his ministry has begun “research on formulating a timetable to stop production and sales of traditional energy vehicles,” according to the Xinhua News Agency and the Communist Party newspaper People’s Daily.

France and Britain announced in July they will stop sales of gasoline and diesel automobiles by 2040 as part of efforts to reduce pollution and carbon emissions that contribute to global warming.

Communist leaders also want to curb China’s growing appetite for imported oil and see electric cars as a promising industry in which their country can take an early lead.

The reports of Xin’s comments in the eastern city of Tianjin gave no other details about electric car policy but cited him as saying Beijing plans to “elevate new energy vehicles to a new strategic level.”

Beijing has supported electric development with billions of dollars in research subsidies and incentives to buyers, but is switching to a quota system that will shift the financial burden to automakers.

Under the proposed quotas, electric and hybrid gasoline-electric vehicles would have to make up 8 percent of each automaker’s output next year, 10 percent in 2019 and 12 percent in 2020. Automakers that fail to meet their target could buy credits from competitors that have a surplus.

Beijing has ordered state-owned Chinese power companies to speed up installation of charging stations to increase the appeal of electrics.

Chinese automaker BYD Auto, a unit of battery maker BYD Ltd., is the world’s biggest electric vehicle maker by number of units sold. It sells gasoline-electric hybrid sedans and SUVs in China and markets all-electric taxis and buses in the United States, Europe and Latin America as well as in China.

General Motors Co., Volkswagen AG and Nissan Motor Co. and others have announced they are launching or looking at joint ventures with Chinese partners to develop and manufacture electric vehicles in China.