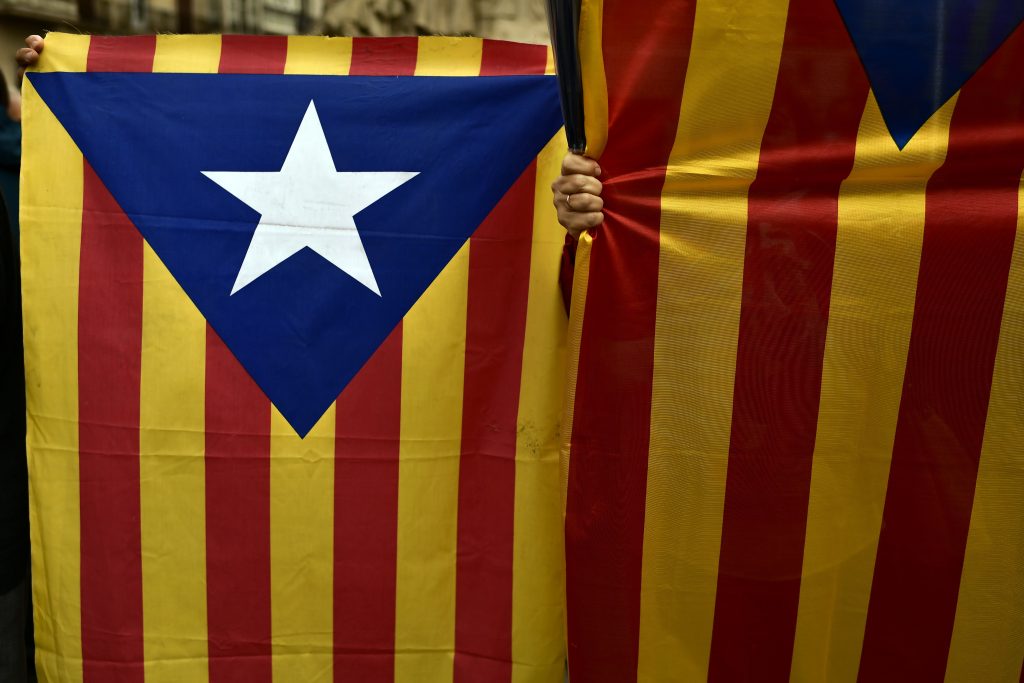 A Spanish judge ordered police to search a printer’s shop and two offices of a regional newspaper in Catalonia as part of an investigation into alleged preparations for an illegal referendum on independence for the prosperous northeastern region.

A Barcelona-based court said Saturday that the police searches took place Friday in the towns of Valls and Constanti in southern Catalonia. The court said the searches formed part of an investigation into possible disobedience, prevarication and the embezzlement of public funds by Catalan officials.

The regional Catalan newspaper El Vallenc reported that “4 agents of the Civil Guard entered our newspaper.”

El Vallenc said “the search took place hours after they had searched the Indugraf business.” Indugraf is a printer in Constanti.

Catalonia’s president Carles Puigdemont, the regional politician leading the push for independence, said on Twitter that police weren’t “looking for ballots, they were looking for a fight.”

The court did not say what police were looking for in the searches. Media speculation is that the printer and the newspaper could be connected to plans by the regional government to prepare for the independence referendum.

Spain’s constitutional court has suspended laws passed by the Catalan parliament this week to call for an independence referendum on Oct. 1. State prosecutors have also targeted Puigdemont and other members of his government with lawsuits for possible disobedience, abuse of power and embezzlement charges.

The pro-independence coalition ruling Catalonia says the vote will be binding and says if the “yes” side wins it will lead to the independence from Spain by Oct. 3 no matter what the turnout.

Spain’s constitutional court has previously ruled that only the national government is allowed to call a referendum on secession and that all Spaniards in the country must have a vote when it comes to sovereignty.