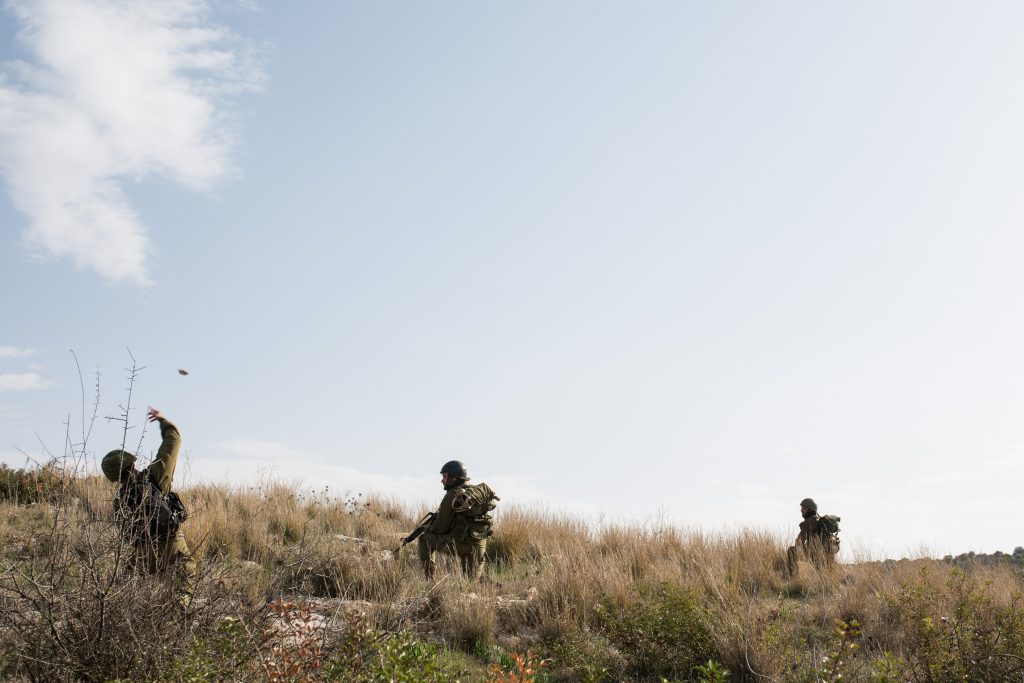 An IDF soldier who was injured in a training accident Friday afternoon remained in serious condition. The 19-year-old soldier was hurt when a hand grenade he was handling exploded at his base in southern Israel. Army officials have opened an investigation, and use of grenades in exercises has been suspended for the duration.

Meanwhile, Civil Administration officials on Saturday night faced off against hundreds of rioting Arabs as they dismantled the foundation of an illegally built structure. The riot and dismantling of the foundation took place in the village of Jibat Adiv, outside Bethlehem.

This is not the first time Israeli officials have torn down construction at this site, which they said was in a strategically located area that would endanger security. Construction has been taking place in the village without building permits.