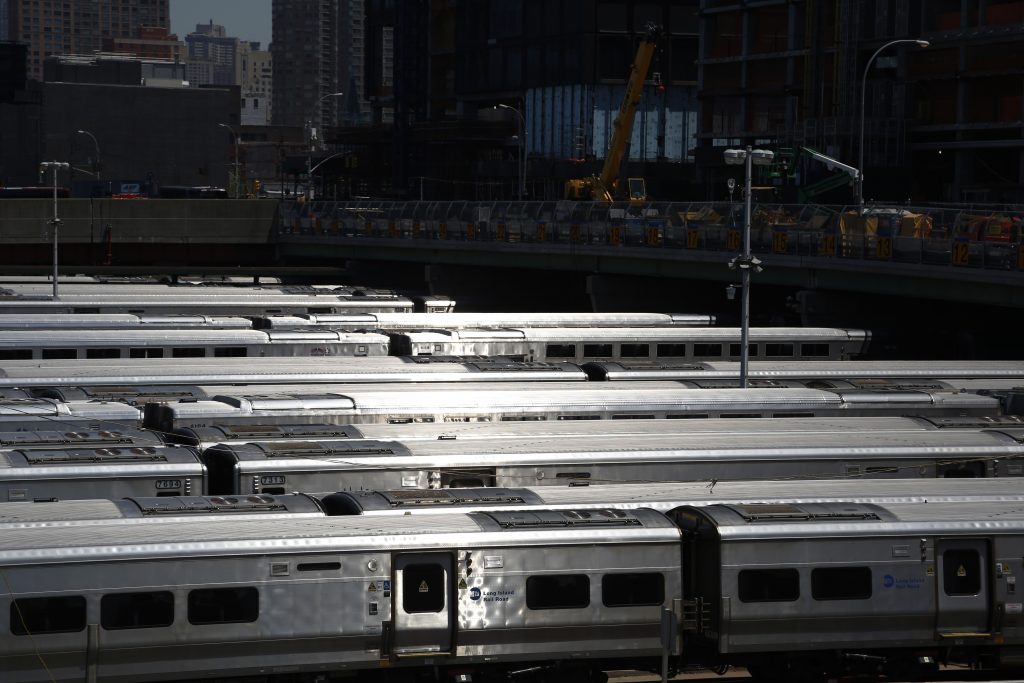 Police say a man has been hit by a train and killed on subway tracks in Brooklyn.

It happened around 8 a.m. Saturday as a Q train was heading south from the Parkside Avenue station, near the Prospect-Lefferts Gardens neighborhood. The man was pronounced dead at the scene.

It’s not yet clear how he came to be on the tracks.