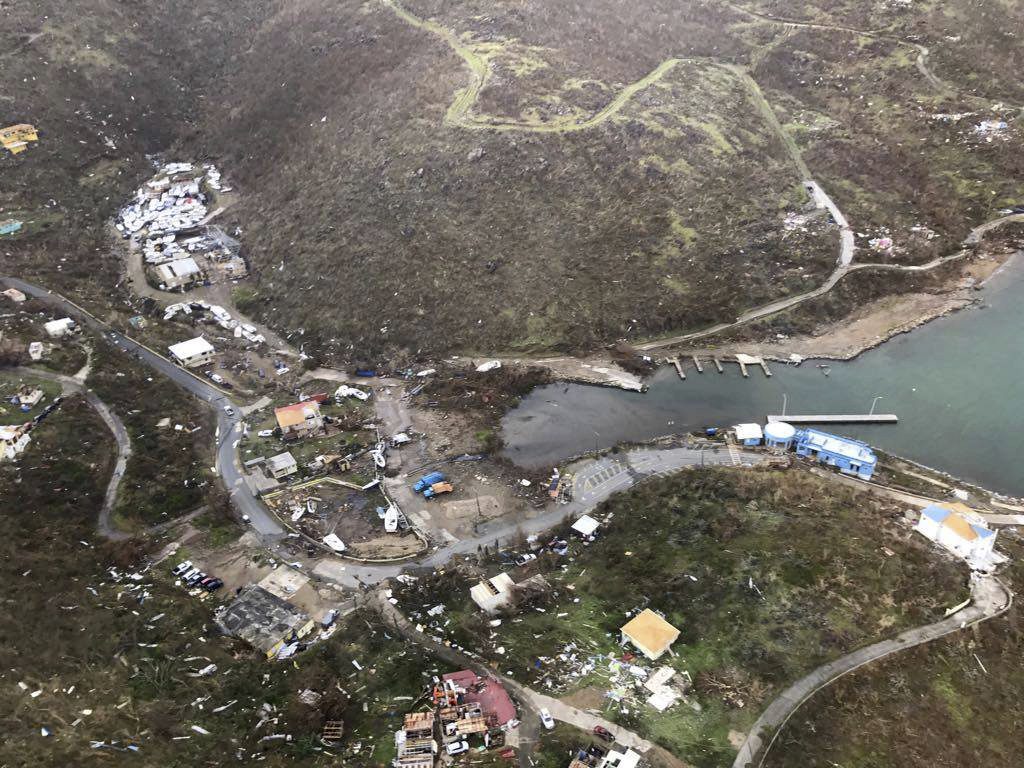 People on the Dutch-French Caribbean territories of Saint Martin and Saint Barthelemy were bracing on Saturday for Hurricane Jose, a Category 4 storm expected to swipe the region after fellow storm Irma headed towards Florida.

Weather office Meteo France said the area would face new gusts of winds of more than 125 mph as well as torrential rains in the coming hours.

The police presence on the two islands has been boosted to close to 500 staff following reports of violence and looting after the passage of Irma, the French Interior Ministry said.

The Ministry added 11 people suspected of “malicious actions” had been arrested since Friday.

Media footage showed scenes of chaos in Saint Martin and Saint Barthelemy with submerged streets, boats and cars tossed into piles and rooftops ripped off.

A resident of Saint Martin told BFM she had heard gunshots and had seen people breaking into houses and shops in search of food.

France’s Caisse Centrale de Reassurance, a state-owned reinsurance group, said Irma would go down as one of the most damaging disasters in decades on French territory and evaluated its cost at €1.2 billions ($1.44 billion).

Saint Barthelemy lies about 25 miles southeast of Saint Martin, whose territory is divided between France and the Netherlands.

The French Interior Ministry said Irma had killed at least 10 people on the two islands.