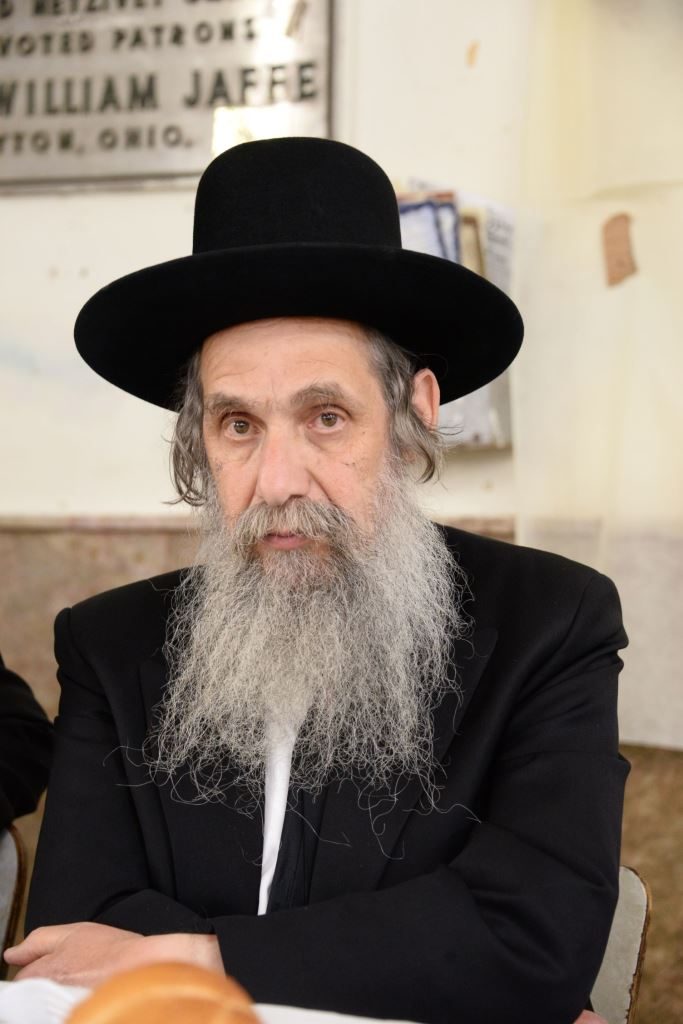 The Mashgiach, Harav Eliezer Ginsburg, was hospitalized on Wednesday in Tel Hashomer Hospital after feeling unwell. He was in an induced coma and on a respirator after being diagnosed with a blocked artery. Tefillos were held across the yeshivah world, including at the kever of his grandfather, the Mashgiach Harav Yechezkel Levenstein, zt”l, but the gezeirah was sealed and he was niftar on Shabbos, surrounded by family members.

Harav Eliezer Ginsburg was born in Nisan 5709/1949, to Harav Reuven Yehoshua Ginsburg and Rebbetzin Yocheved – the daughter of Harav Yechezkel Levenstein, noted Mashgiach of Yeshivas Ponevez. The sichos of Reb Chatzkel, as he was fondly known, were collected and edited by Reb Reuven Ginsburg and published as the multi-volume Ohr Yechezkel. After his father-in-law’s petirah, Reb Revuen also served as Mashgiach in Ponevez.

As a bachur, Harav Eliezer learned in Yeshivas Ponevez, where he was one of the outstanding bachurim. When he came of age, he was chosen by the Rosh Yeshivah Harav Mordechai Shlomo Berman, zt”l, son-in-law of the Steipler Gaon, zt”l, and author of Asher L’Shlomo, as a chassan for his daughter Dinah.

In 5745/1985, following the petirah of Harav Reuven, Harav Avraham Kahenman, zt”l, Nasi of Yeshivas Ponevez, was called to the home of the Steipler, who asked him to appoint his grandson Harav Eliezer to serve as Mashgiach in the yeshivah – a post he held until his petirah.

Over the years in the yeshivah, Harav Eliezer taught the ways of mussar to thousands of talmidim. He was seen as the prime talmid of the derech hamussar of his grandfather, Reb Chatzel.

Last Wednesday morning, Reb Eliezer delivered a mussar vaad to talmidim about the avodah of Chodesh Elul, after which he had a heart attack and was rushed to hospital.

His wife, Rebbetzin Dinah, passed away 13 years ago, after a serious illness.

The levayah of Harav Eliezer was held late Motzoei Shabbos, from Yeshivas Ponevez to the Ponevez cemetery where he was buried near the kever of his grandfather, Harav Yechezkel Levenstein.

Harav Eliezer is survived by, lhbch”l, many children and grandchildren, brothers and sisters, as well as multitudes of talmidim who mourn the petirah of the Mashgiach.