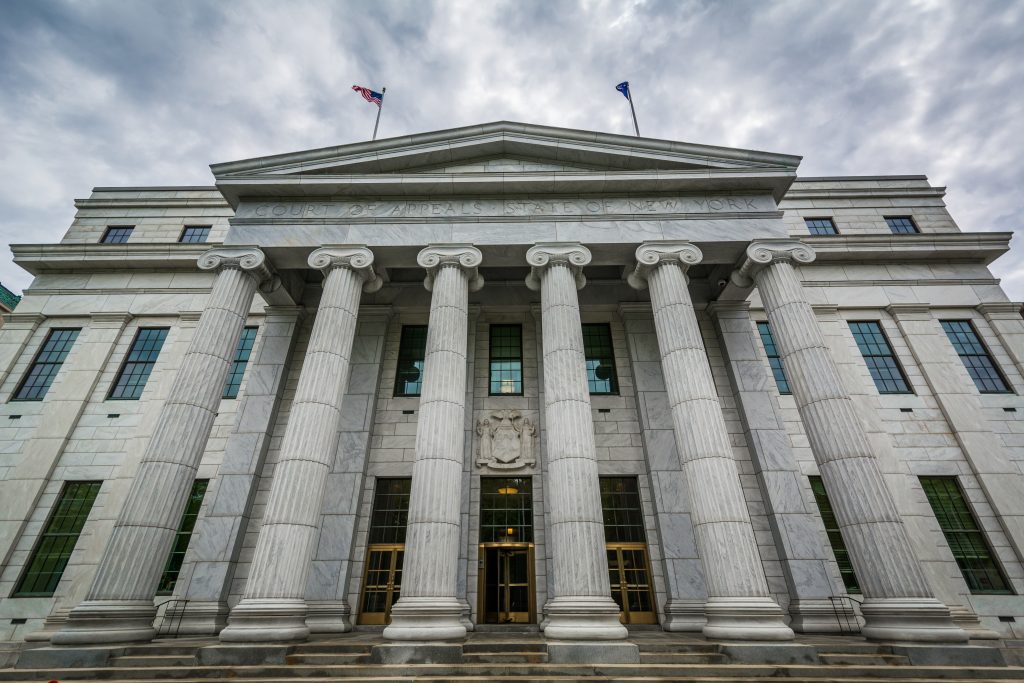 New York’s ban on assisted suicide will stand after the state’s highest court on Thursday rejected arguments from terminally ill patients who say they should have the right to seek life-ending drugs from a doctor.

The Court of Appeals ruled Thursday that state lawmakers had a rational reason for passing a ban on assisted suicide and that the ban doesn’t violate the state constitution.

The case was brought by three people with terminal illnesses. Two have since died. The plaintiffs had argued that the state’s existing ban on assisting a suicide shouldn’t apply to those seeking merciful ends to incurable illnesses.

The court disagreed, noting that while state law allows terminally ill patients to decline life-sustaining medical assistance, it does not allow anyone to assist in ending patients’ lives.

“The assisted suicide statutes apply to anyone who assists an attempted or completed suicide,” the court wrote in its unanimous decision. “There are no exceptions.”

Agudath Israel wrote a friend-of-the-court brief in the case, drawing on the experience of Chayim Aruchim, the division of Agudath Israel designed to help individuals and families in end-of-life situations:

“As an organization whose Chayim Aruchim division often gets calls from patients or their families in end-of-life situations, Agudath Israel is aware of many cases in which health care facilities put intense pressure on families to ‘end the suffering’ of terminally ill patients by allowing the facility to take steps to hasten their deaths,” Agudah wrote in the brief. “Allowing physicians to directly provide lethal medication to their patients would give doctors the ability to not only pressure patients into declining medical treatment, but toward actually choosing to end their lives.”

On Thursday, Mordechai Biser, attorney for Agudath Israel, hailed the court decision. “This is a major victory for those committed to the preservation of life,” said Biser. “It should also serve notice on doctors and health care facilities that attempts to pressure patients and their families into taking steps to end their lives could well run afoul of the state’s ban on assisted suicide.”

Kathleen Gallagher of the New York State Catholic Conference said, “The decision is a significant victory for those who would be most at risk of abuse and most susceptible to pressure to take their own lives, including the isolated elderly, persons with disabilities and those who are depressed and overcome with hopelessness.”

The decision disappointed groups that have long pushed, unsuccessfully, for legislation that would permit physician-assisted suicide as an option for the terminally ill. They’ll try again in January when lawmakers reconvene in Albany.

“We will continue to fight to establish the right to aid in dying in the New York State legislature,” said Laurie Leonard, executive director of the group End of Life Choices New York. “So that we can join the six other states and the District of Columbia in which aid in dying is legal.”

The bill before lawmakers would allow someone with a terminal illness to request life-ending medication from a physician. Two physicians would have to certify that the patient has a terminal condition and is mentally competent to make the decision. It did not receive a vote last session.