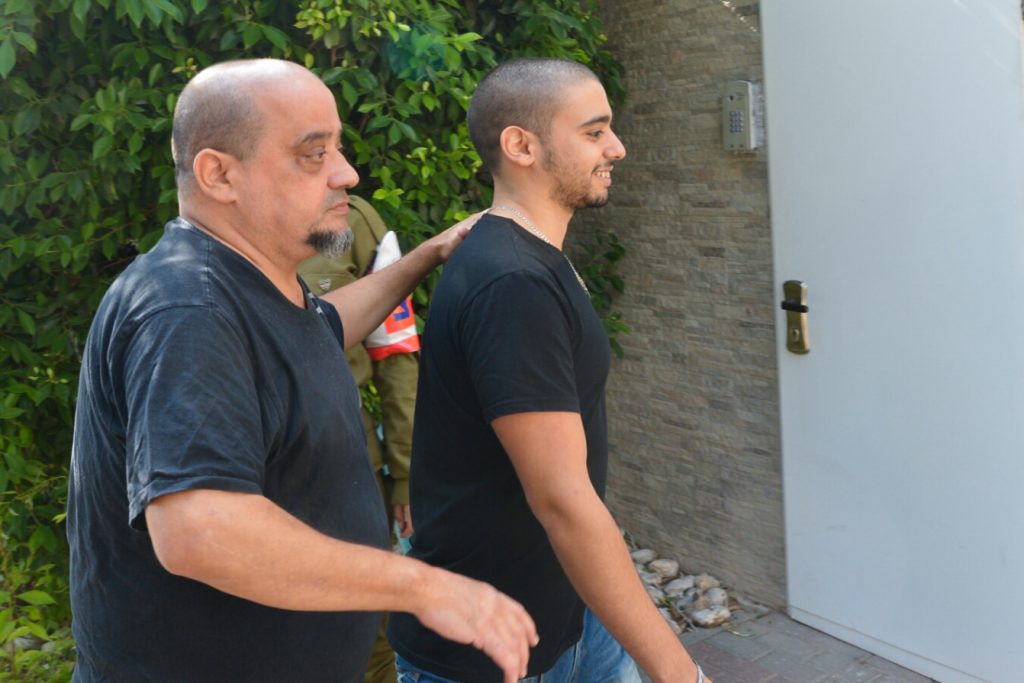 Thursday was the first day that IDF Chief of Staff Lt. Gen. Gadi Eisenkot was permitted by law to commute the sentence of Elor Azaria, the soldier convicted of manslaughter in the March 2016 killing of a neutralized terrorist in Chevron – but the day passed without a decision being issued.

Azaria entered prison 30 days ago to begin serving an 18-month sentence, and many anticipated that Eisenkot would take early action on the case after promising at the time the soldier’s appeal was rejected by the courts that he would seriously consider leniency.

Azaria’s decision not to take his appeal to the High Court was apparently based on Eisenkot’s statement.

Defense Minister Avigdor Liberman was one of the Israeli officials who advised Azaria not to go the route of the High Court, which was thought to be unlikely to overturn the military court’s ruling.

“I ask the Azaria family not to file an additional appeal, but rather to appeal to the Chief of Staff for a pardon. I have no doubt that the chief of staff will take into account all the difficult circumstances and that he (Elor) was an outstanding soldier,” Lieberman said at the time.

However, former IDF chief prosecutor Liron Libman, told The Jerusalem Post that there is almost no precedent for such a commutation of sentence. The main precedent that Libman cited was the almost 40-year-old case of Lt. Daniel Pinto, who was convicted of murdering Lebanese residents during the Litani Operation. IDF chief Rafael Eitan reduced his 8-year sentence to 2 years. But Eitan’s ruling was a controversial one, and did not create a strong precedent.

In the event that Eisenkot decided against leniency, Azaria can turn to President Reuven Rivlin. If that fails, he can also ask the military parole commission to commute his sentence, but only after having served half of the 18 months.