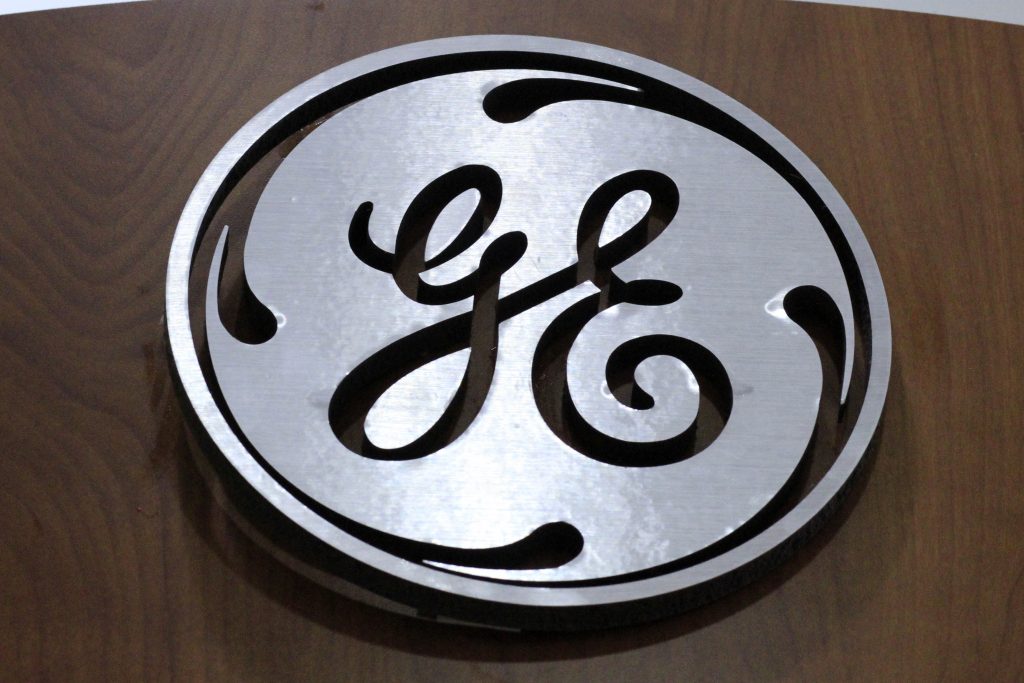 General Electric Co.’s stock slide is poised to get worse, according to JPMorgan Chase & Co., extending a slump that already has wiped out $64 billion in market value this year.

As the maker of power turbines and oilfield equipment grapples with weakness in several key businesses, GE is likely to be capped around $24 a share, JPMorgan analyst Steve Tusa said in a note Thursday. He said he sees “something in the high teens as an investable fair value.” The shares ended Wednesday at $24.92 and haven’t closed below $20 since July 2012.

With a new boss, GE is likely to cut profit forecasts for 2017 and 2018 significantly, said Tusa, a consistently bearish voice on GE. John Flannery, a GE veteran who replaced Jeffrey Immelt last month as chief executive officer, has said he will meet with investors and conduct a thorough review of the company before presenting his vision for the future in November.

“To be clear, this is a reset to a lower number off of which future growth is uncertain and realistically below average,” wrote Tusa, who reaffirmed his underweight rating and price target of $22. “The move lower is an adjustment to reality, not cyclical.”

GE has been by far the biggest loser in the Dow Jones Industrial Average this year as the manufacturing giant has struggled with uneven earnings and weak oil and power-generation markets. The Boston-based company, which agreed earlier this year to deepen cost cuts amid pressure from activist Trian Fund Management, is closely tied to the volatile energy markets following portfolio changes shedding finance and consumer businesses.

While GE’s dividend is “safe for now,” the company will have to sell assets to continue funding the payout, Tusa said. Company executives have said paying a dividend is a priority.