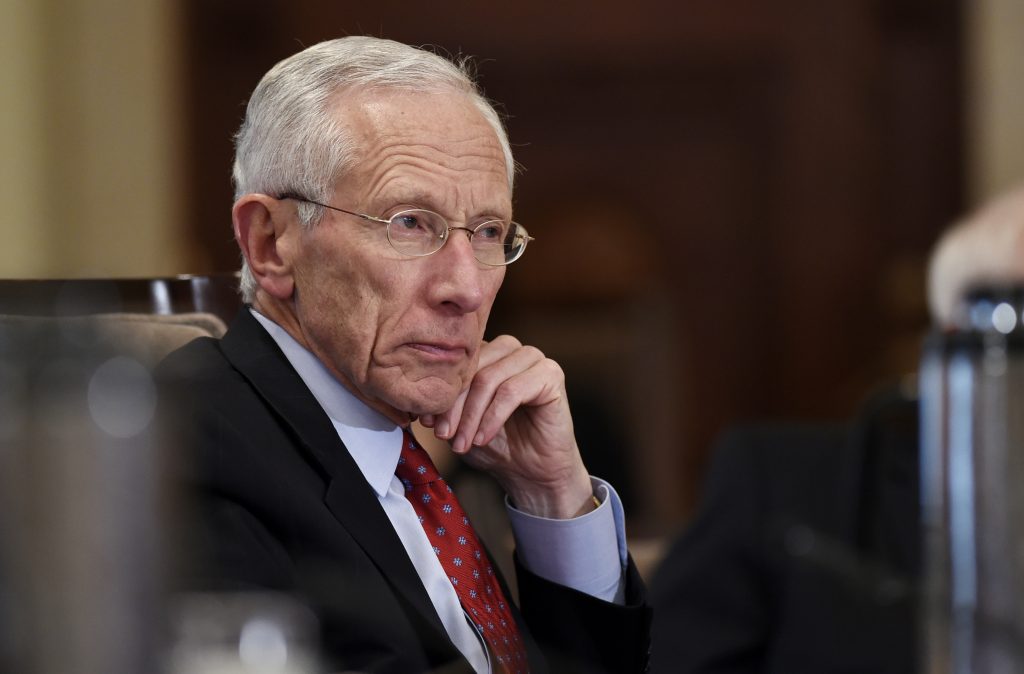 News of the resignation of U.S. Federal Reserve vice-chairman Stanley Fischer has had an impact on the value of the dollar worldwide, including Israel, where the shekel is gaining daily against the dollar, according to Globes on Thursday.

As of late Thursday Israel time, the dollar/shekel exchange rate was at 3.5232/$.

Internal developments also affected the shekel’s strength. The Ministry of Finance reported a record month of state tax revenues in August, totaling 27.7 billion shekels. Completion of the $15.3 billion sale of Mobileye to Intel and the IPO of Tamar Petroleum were credited with the increase.

In another financial item, Tel Aviv Stock Exchange (TASE) stepped into a new era on Thursday, as it won the right to become a for-profit bourse, part of a three-year campaign to make it more competitive.

The TASE demutualization plan, approved by the city’s district court on Thursday, aims to end banks’ control and boost listings and trading volumes. It is hoped this will help put TASE in the mainstream of stock exchanges in Western countries that have adopted for-profit structures.