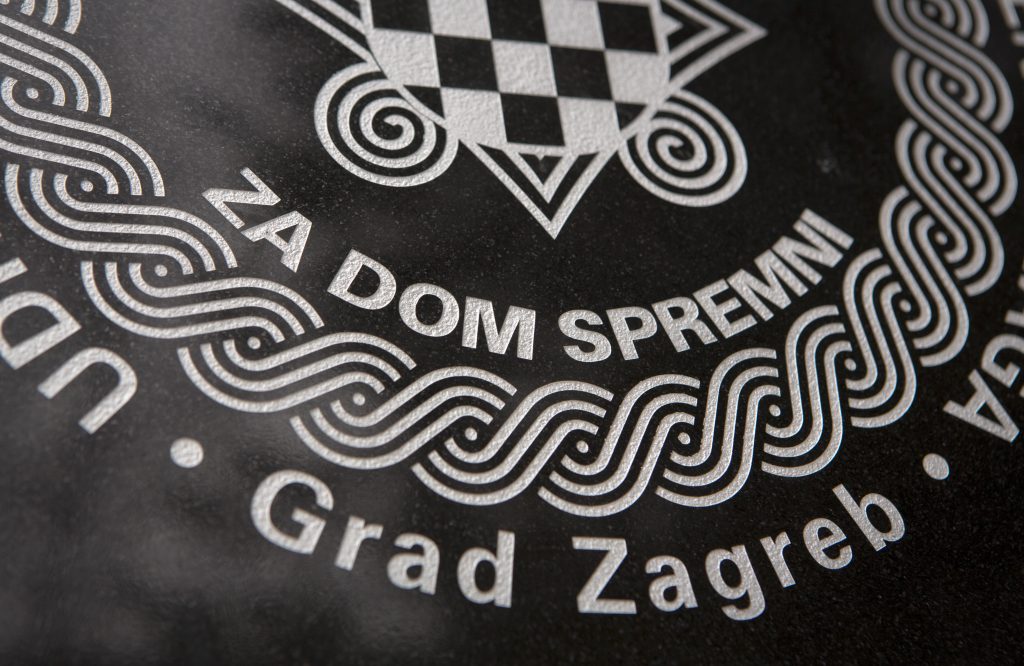 Croatian authorities on Thursday removed a plaque bearing a salute used by the country’s pro-Nazi regime during World War II that was placed last year near the site of a notorious wartime concentration camp.

Workers took down the plaque in the town of Jasenovac that honored fallen Croatian fighters from the country’s 1990s war and moved it to a memorial site in the town of Novska.

The “For the homeland — Ready!” salute was used by the pro-Nazi puppet regime that was established in Croatia during World War II. Tens of thousands of Jews, Serbs, Roma and Croat anti-fascists were killed in Jasenovac and other camps. The salute has since resurfaced among nationalists and right-wingers.

Croatia’s right-leaning government has faced criticism for not responding sooner to the plaque. Jewish and Serb groups have boycotted official Holocaust commemoration ceremonies in protest of the plaque, and junior partners have threatened to walk out of the ruling coalition.

Critics argue that the government’s reluctance to act has only encouraged the surging right in the European Union’s newest member state.

Prime Minister Andrej Plenkovic said Thursday the salute was unacceptable to him because of its link to the WWII Ustasha regime. But Plenkovic added that the government wanted to resolve the divisive problem through dialogue and with respect to those who died in the 1990s war.

That war erupted after Croatia declared independence from Yugoslavia and minority Serbs launched a rebellion. Around 10,000 people died in the 1991-1995 conflict.

Ivan Friscic of the Croatian fighters union said the group agreed to move the plaque from Jasenovac.

“It will be placed elsewhere as it is,” he said. “With all the symbols and signs, and no one must touch it.”