Business U.S. Job Gains in Year Through March Likely to Be Revised Up by 95,000
Business 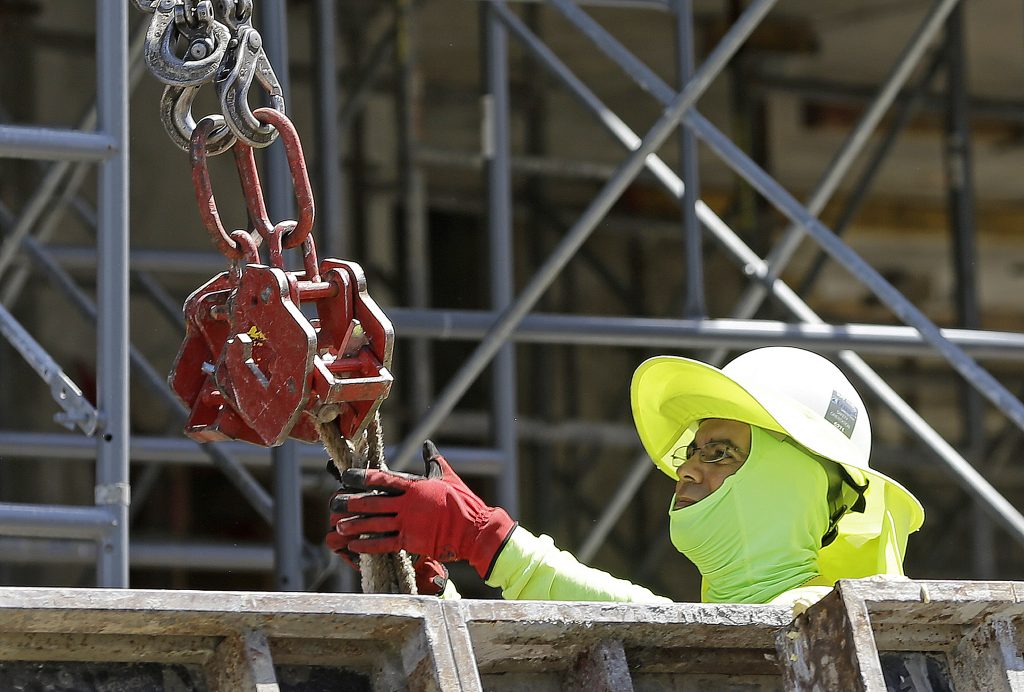 The U.S. economy likely created 95,000 more jobs in the 12 months through March than previously estimated, the Labor Department said on Wednesday.

The reading is a preliminary estimate of the department’s annual “benchmark” revision to the closely watched nonfarm payrolls data. Job growth remains relatively strong despite the labor market being near full employment.

Once a year, the government compares its nonfarm payrolls data, based on monthly surveys of a sample of employers, with a much more complete database of unemployment insurance tax records.

A final benchmark revision will be published in February along with the employment report for January. Government statisticians will use the final benchmark count to revise payrolls data for months both prior to and after March.