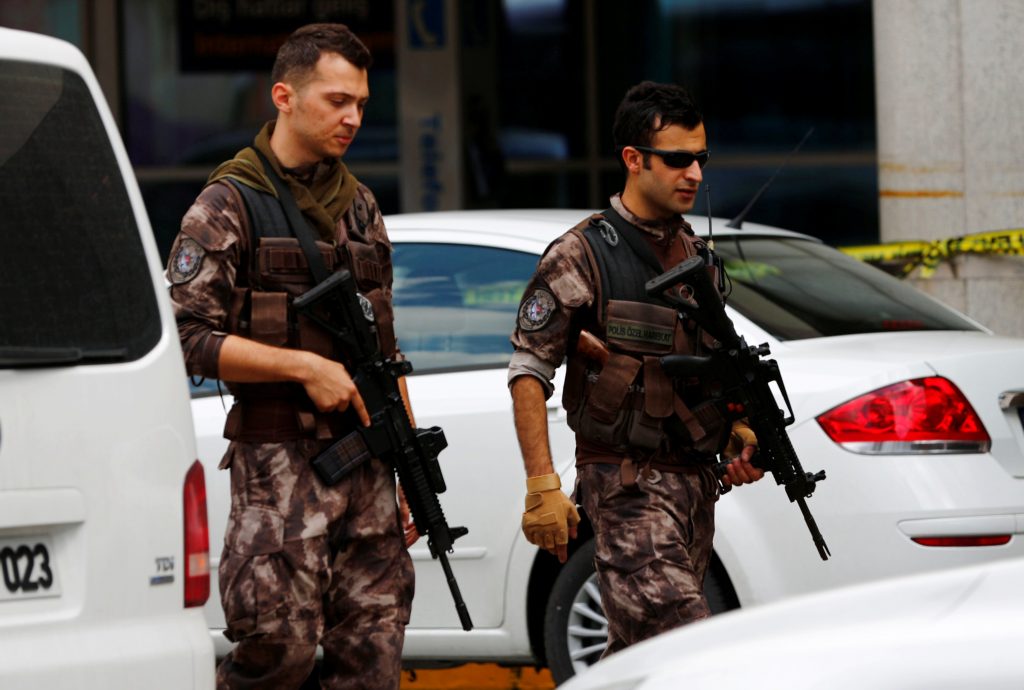 Turkish police shot dead a would-be suicide bomber who was set to attack a police station in the Mediterranean city of Mersin on Wednesday, the Dogan news agency reported.

Mersin state prosecutor Mustafa Ercan told the state-run Anadolu news agency that the authorities were working on the assumption that the wannabe bomber was an Islamic State terrorist.