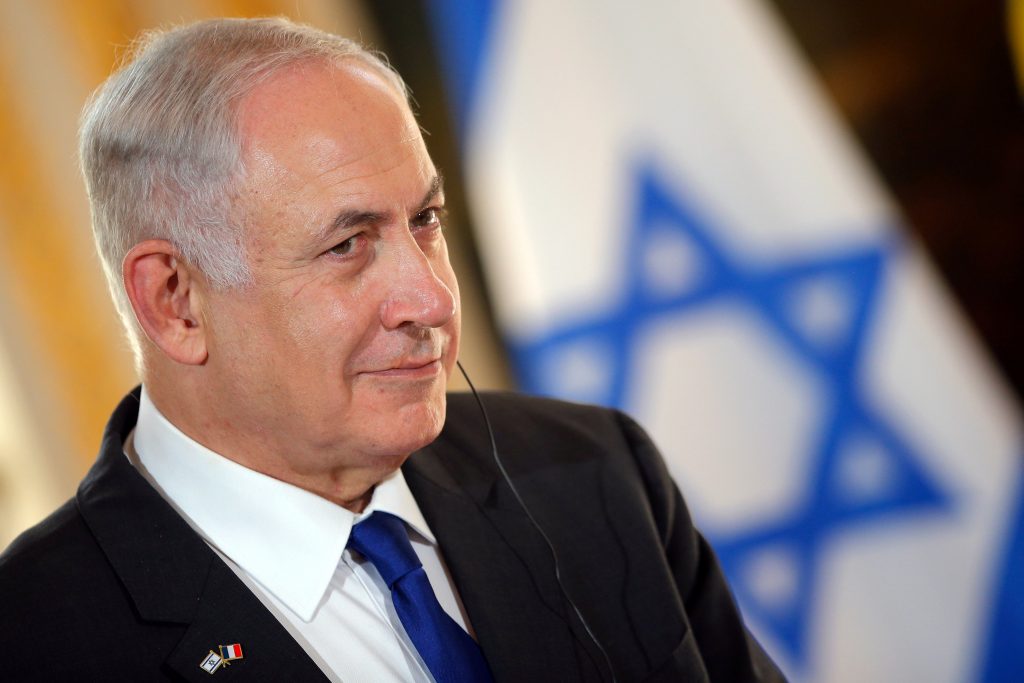 At a pre-Rosh Hashanah greeting Wednesday, Prime Minister Binyamin Netanyahu said that Israel’s relations with the nations of the world — including Sunni Arab states — are better than ever. “What is happening now with Arab states has never before happened in our history,” Netanyahu said. “We have signed agreements with them, and have a greater relationship with them than ever before in Israel’s history.”

Unfortunately, the Palestinians have yet to understand the implications of this new reality, Netanyahu said. “They have not yet changed their conditions for a diplomatic solution. These conditions are unacceptable to the majority of the public,” but they are still presented as conditions that the Palestinian Authority demands as the price for an agreement.

Besides Arab countries, Israel has developed new relationships with African, Asian and South American countries, Netanyahu said. “We have made great progress on all continents. We are bringing technology to Africa, and this is generating a great deal of interest in the continent. We have also had great breakthroughs with Asian countries,” including China, India and Japan, “not to mention Muslim countries like Azerbaijan and Kazakhstan.” With that, he added, Israel’s relationship with the United States and European countries remains stable, “and we are developing relationships with Eastern Europe.”

Netanyahu also mentioned the conflict in Syria, and attempts by Bashar al-Assad to retain his post as Syrian leader. Netanyahu said that two weeks after his meeting with Russian President Vladimir Putin, Israel and Russia have been conduction an ongoing dialogue on the situation in Syria. “There has been a major change with Russia, and this major change is due to economic and cultural connections,” Netanyahu said. “We, of course, are doing everything we can to strategize on security matters” with Russia. “This is critical nowadays, and the connections between us are being encouraged by both sides.”