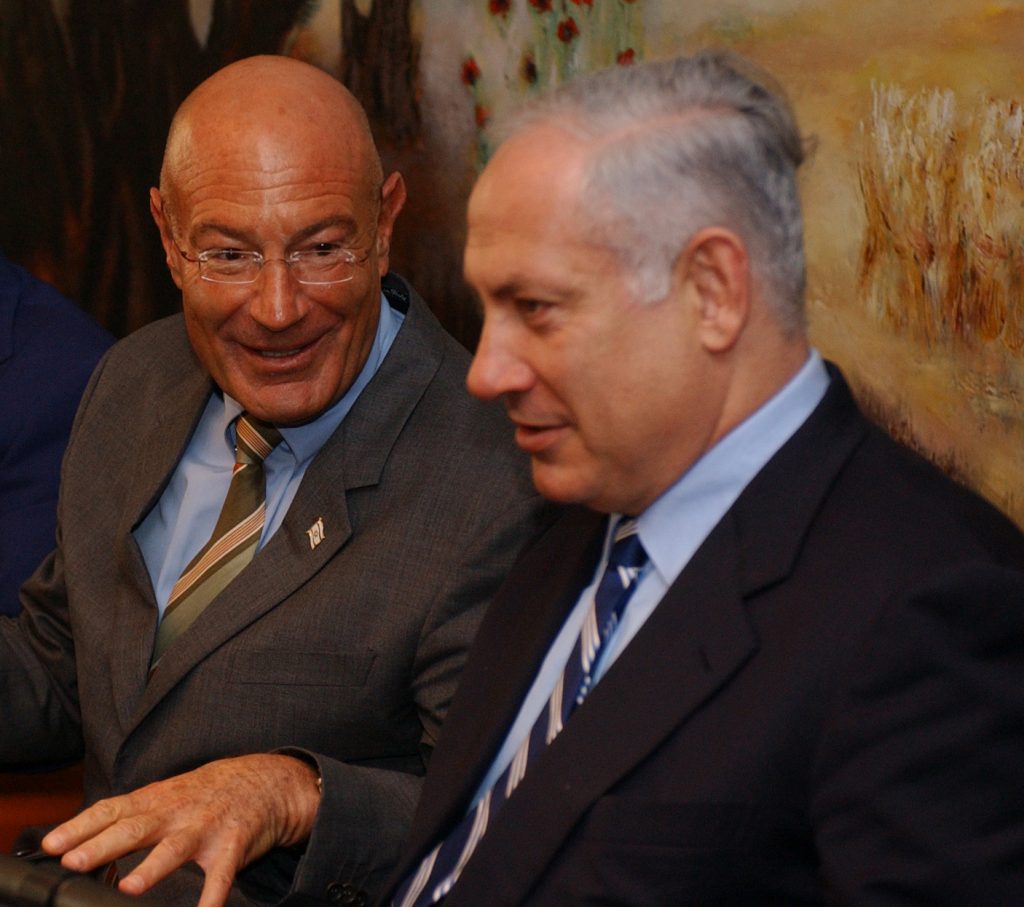 Milchan is an Israeli-American businessman who investigators believe provided Netanyahu with expensive cigars over many years. According to the report, Netanyahu smokes cigars valued at between NIS 15,000 and NIS 20,000 per month. Each cigar Milchan gave Netanyahu is said to be worth NIS 100. He is also accused of providing Netanyahu with champagne, with each bottle worth between NIS 300 and 400.

The purpose of the bribery by Milchan, legal experts speculated, was to gain favor with the prime minister for several of his business interests in Israel, including Channel Ten, of which he is a part owner. Netanyahu has denied any wrongdoing, and has said that the gifts were worth far less than has been discussed in the media, and were within the parameters of a friendly relationship.

This is the third time Milchan was questioned, according to the report, but the first two times he was asked to submit testimony. He is now a suspect in the bribery case, the report said, most likely thanks to former Netanyahu advisor Ari Harow. Harow, Netanyahu’s former Chief of Staff, last month signed a deal to turn state’s evidence in several investigations proceeding against Netanyahu.