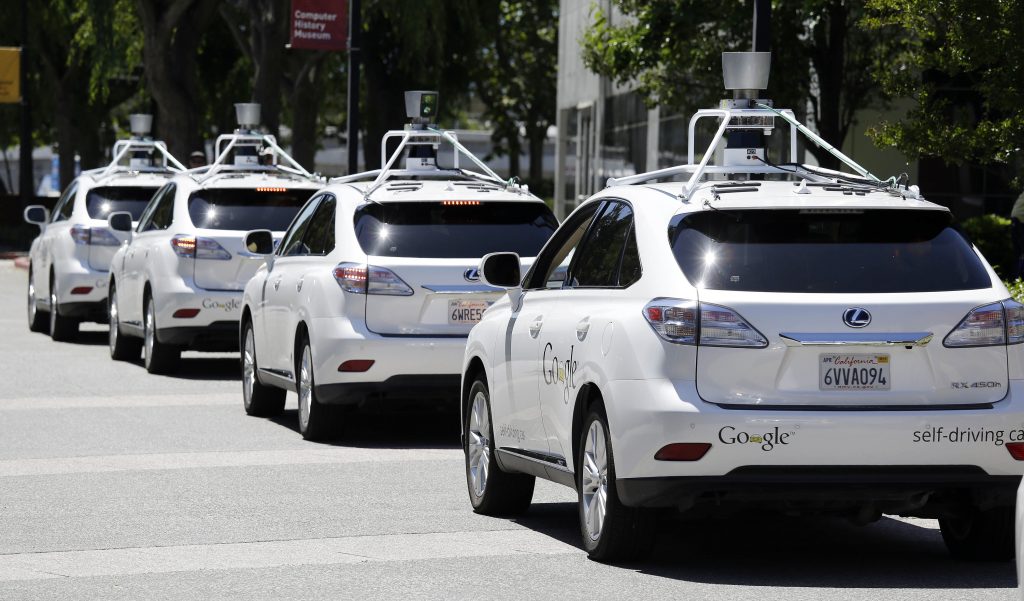 The House has passed a bill to speed the introduction of self-driving cars by giving the federal government authority to exempt automakers from safety standards not applicable to the technology.

The bill also permits up to 100,000 of the vehicles annually on roads over the next several years.

It was passed by voice vote Wednesday. State and local officials have said it usurps their authority by giving to the federal government sole authority to regulate the vehicles’ design and performance. States would still decide whether to permit self-driving cars on their roads.

Automakers have complained that a patchwork of state laws would hamper deployment of the vehicles.

Some consumer groups have raised safety concerns about the bill, and labor leaders fear the technology will cost jobs.