National Got $3,000? That’s What Some Airlines Are Charging to Fly Last-Minute Ahead of Irma
National 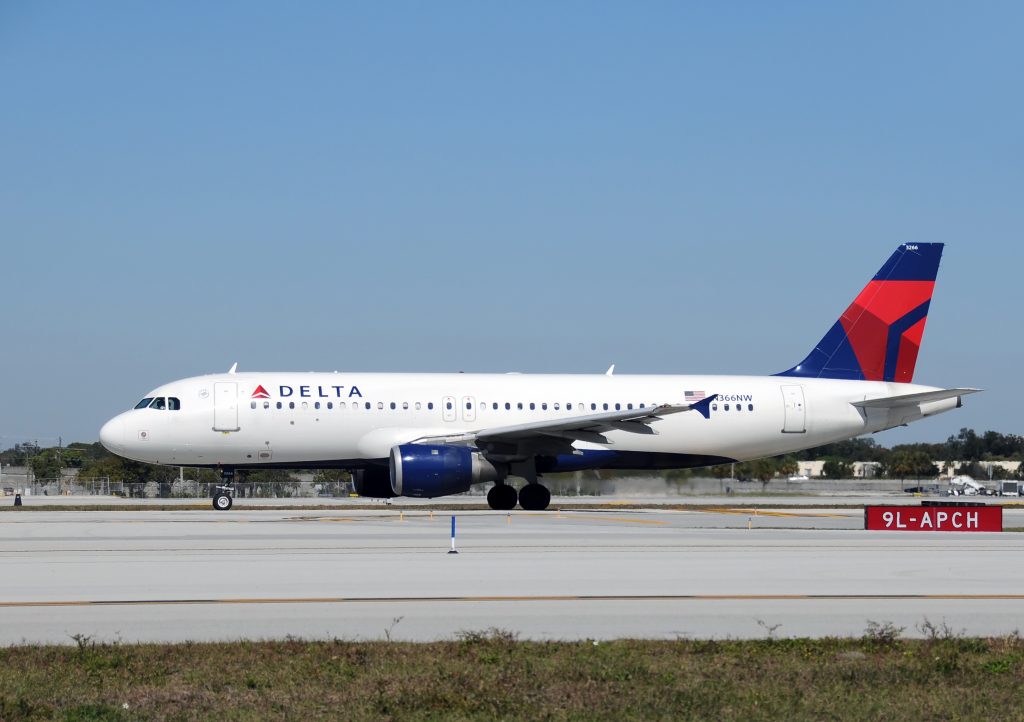 Miami native Lissette Diaz is frantically trying to fly her family out from South Florida in case Hurricane Irma hits. But it may cost her thousands of dollars.

By Wednesday, prices for flights out of South Florida skyrocketed as high as more than $3,000 per person for domestic flights that would otherwise cost a fraction of the price during what’s typically one of the slowest times of the year for air travel.

Diaz, who grew up in Miami but is in school at Andrews University in Michigan, scoured Expedia.com Tuesday afternoon for a flight for her mother, adult cousin, 71-year-old grandmother, and 11-year-old sister to New York.

“I’ve been searching for a few hours now on Expedia and other travel sites and it’s been actually impossible,” Diaz said Tuesday. “I’m scared for them.”

The 22-year-old occupational therapy student was one of many frustrated travelers trying to book a flight from South Florida Tuesday as news of Irma’s strengthening into a Category 5 hurricane sent ripples of fear through the region. Gov. Rick Scott declared a state of emergency. Miami-Dade Mayor Carlos Gimenez announced evacuations may begin soon.

In Florida, price gouging is illegal following a declared state of emergency. However, airlines are regulated by the Federal Aviation Administration and the U.S. Department of Transportation and are not subject to Florida’s price-gouging statute.

Attorney General Pam Bondi has activated a price gouging hotline for consumers who believe they have been victims of unlawful hikes. Bondi’s office said via a statement that it is “receiving complaints about airline tickets and making phone calls to airlines requesting voluntary compliance.”

On Twitter, travelers aired out their struggles finding flights for a reasonable price — or any flight at all.

The Category 5 storm is expected to bring strong storm surges. Part of the Bahamas and Turks and Caicos is under a hurricane warning.

“Totally unacceptable, a $358 flight from Miami to NYC went up to $3578. Why should expect anything decent from these airlines???,” tweeted user @joerileyhudson.

Antonio Mercurius was one of the lucky few. On Monday, he got a flight from Miami to Washington, D.C. for Thursday before the frenzy began for $225.

When he looked at the flights again on Tuesday, they had risen to $1,900 per person.