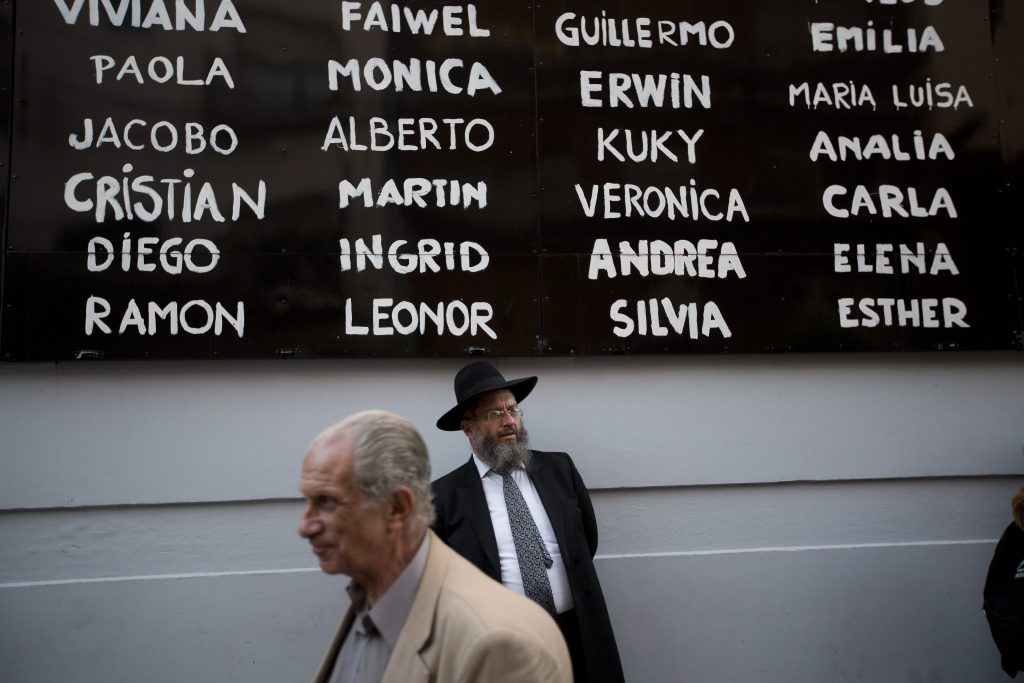 The Israeli Foreign Ministry on Tuesday denied a report that the Argentinian Jewish community will pay for some of the costs of Prime Minister Binyamin Netanyahu’s upcoming visit to the country.

The Jewish community leaders in Argentina have undertaken to pay $100,000 to defray the cost of the visit, according to sources cited by Globes.

Such an arrangement is considered to be outside diplomatic norms, as the country of the visiting dignitary usually pays for travel, accomodations, security and other expenses.

Commenting on the report, the Foreign Ministry, “The visit to Latin America is a working visit. Israel is paying the expenses.”

The Prime Minister’s Office said it was not aware of any financing by the local Jewish community, and that this was the first they had heard about it.

However, according to the report, Agustin Zbar, president of Asociación Mutual Israelita Argentina (AMIA), confirmed that local Jewish businessmen are contributing to pay for the trip.

“It’s a big honor. The prime minister comes on a visit described as private, not in the framework of an agreement between the countries, so for us, this is a historic moment — the first visit by a serving prime minister since Israel was established.”

When asked if they are funding the prime minister’s stay in Buenos Aires, Zbar said:

“Yes. Not all of his stay, but we, the Jewish community, are covering a great deal of the prime minister’s expenses, out of a feeling of solidarity.”

Ahead of his arrival, Netanyahu was officially declared an honored visitor by the Buenos Aires city council. The honor will be bestowed on him personally on September 12 in Buenos Aires, at the empty town square that marks the place where the Israeli embassy was located until it was destroyed in a car bomb attack in March 1992, which killed 29 people. Netanyahu also will visit Jewish institutions and will honor the victims of the July 18, 1994, terrorist attack against the AMIA Jewish center that killed 85. Both attacks remain unsolved.

Netanyahu’s visit to Argentina will be the first by an incumbent Israeli prime minister. “This is a gesture of the utmost importance,” read the resolution passed Thursday by the city.