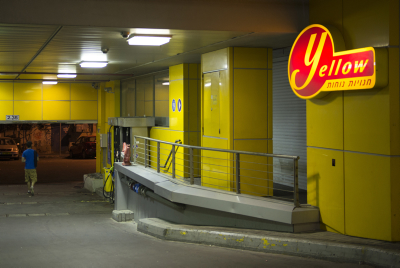 At current exchange rates, that works out to $6.31 per gallon – a princely sum, and among the highest in the world in real terms, according to a study by Bloomberg. Out of 61 countries examined, Israel came in 59th in terms of the cost of gasoline – with just Norway and Hong Kong having more expensive gas.

The Bloomberg survey took into account three parameters – the cost of gas, the ability of people to pay for it (affordability), and the average amount of gasoline used. Gas is most affordable in Venezuela, where it is practically free – one Israeli agora per liter. Saudi Arabia came in second, with gas at 84 agurot a liter, followed by Iran, where it costs NIS 1.15, and Egypt, at NIS 1.20 per liter. The United States, where gas on average costs NIS 2.37 a liter, came in 11th.

With that, Israelis are better positioned than many to be able to buy gas. Israel came in 25th out of the 61 countries surveyed for affordability of gas, based on income, expenses and the amount of gas used on average. It should be noted that taxes account for 65 percent of the cost of a liter of gas in Israel.