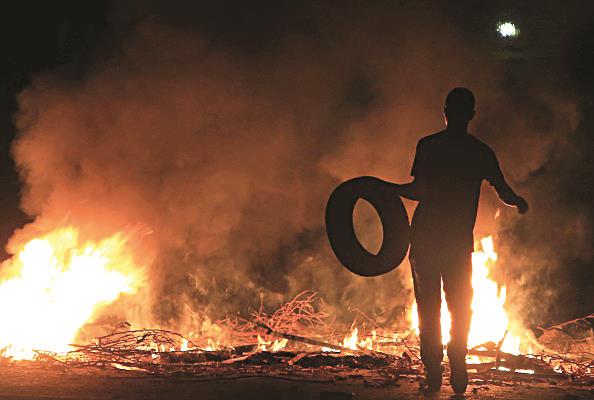 Jalal Naji Muhammad Alsweety, a top member of the Palestinian Authority police in Jenin, was arrested by the IDF and Shin Bet officers in recent weeks after he publicized anti-Israel and anti-Semitic content on social media. Alsweety, a resident of the village of Beit Awa in the Binyamin region, has been posting messages saying that he “misses Hitler,” and wishes he could return to “finish the job.”

“We need Hitler and we miss him,” he wrote in a post, accompanied by images of Hitler and other Nazis, and of persecuted Jews. Alsweety was arrested last week and indicted on Monday, it was revealed for publication on Tuesday. In a statement, the Shin Bet said that “incitement to terror both off-line and online are forbidden, as they bring those who hear it to carry out violent acts. We will continue to neutralize and prevent these actions.”