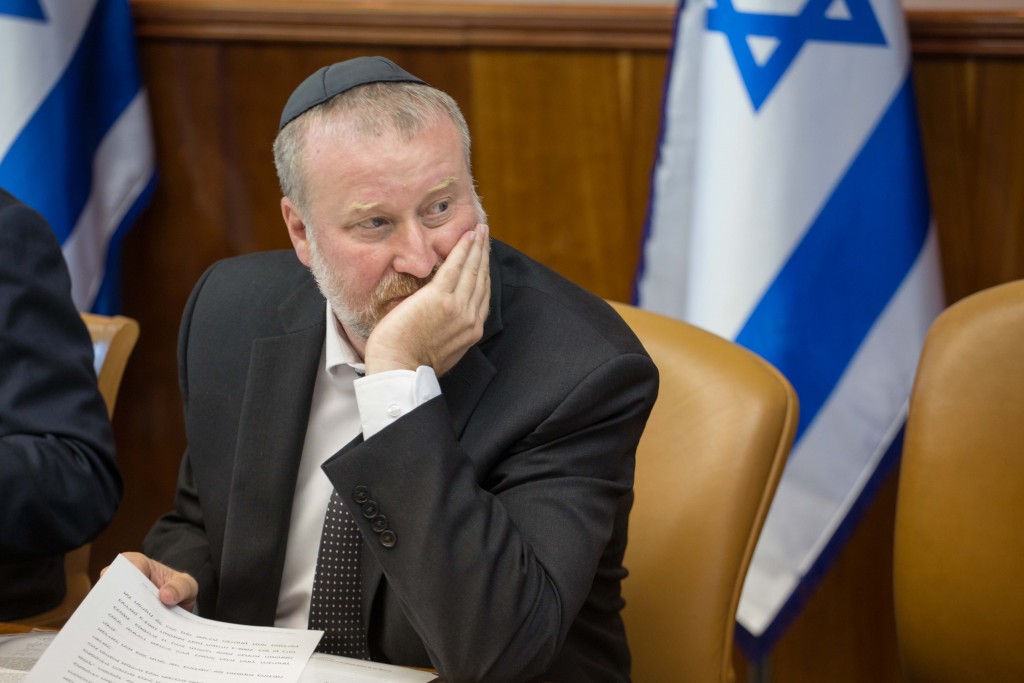 Leaks concerning the multiple investigations into corruption at senior levels of the Israeli government have supplied media headlines for months, but a High Court peitition for further disclosures was rejected on Tuesday by Attorney General Avichai Mandelblit.

In response to a peition submitted for a public update on the status of Case 3000, the German submarine affair, state prosecutor Shai Nitzan said on Mandelblit’s behalf that “law enforcement authorities cannot reveal at any given moment the findings they have collected and the steps they are taking or intending to take.

“If they were to do so, this would impair their ability to carry out the task assigned to them and at times even thwart their ability to do so. It is clear that this is not the intention of the public’s right to know.”

The state’s reply emphasized that the prime minister is not a suspect in the case.

“The attorney general is aware of the importance of informing the public,” the state prosecutor wrote, “and the subject is considered from time to time subject to the needs of the investigation and developments in it. The public was therefore informed of decisions to conduct preliminary inquiries into the ‘seacraft case’ [Case 3000] and to begin a [formal] investigation into that case.”

The petition was filed last month by activist Aybee Binyamin, one of the organizers of a campaign to force Mandelblit to indict Netanyahu. Protests have been ongoing outside the attorney general’s home in Petah Tikva, to demand that he stop “dragging his feet” in the investigations.

In his petition, Binyamin claimed that evidence accumulated so far “is sufficient to reach the simple conclusion that in the matter of the Prime Minister, a ‘reasonable suspicion’ has been formulated that requires the opening of a criminal investigation against him.”

The state prosecutor’s reply added: “The petition should be seen as part of a campaign designed to exert pressure on law enforcement authorities to take decisions of one kind or another. That must not be permitted.”